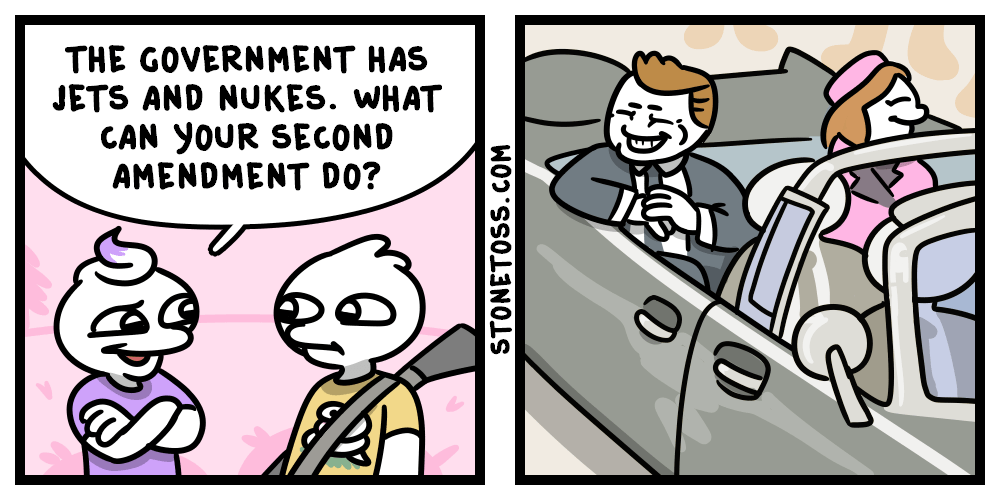 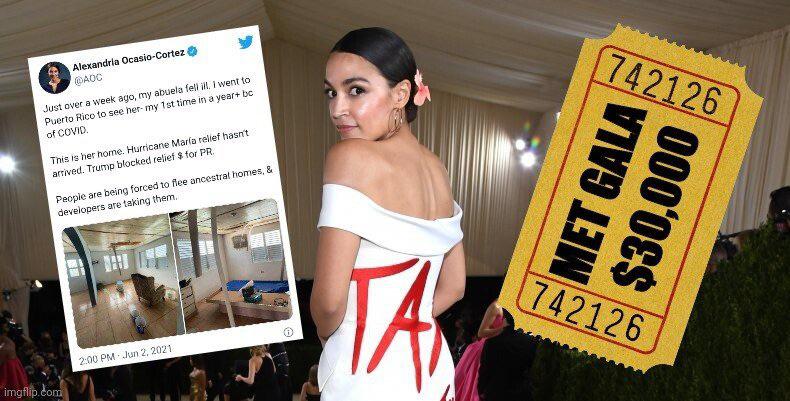 The republican party is leftwing

The gop are big city liberals

They take money from liberal donors like George soros and others. They get strategy advice from openly Democrat strategists like frank luntz. They signed with the Democrats on almost every major issue. Sure they might disagree with some small things like taxes and regulations but overall they secretly agree with the Democrats on just about everything. The few things they publicly disagree with I usually lies.. they agree with it but they fight against it anyway because they're paid to buy big daughters. Mitch McConnell believes that universal healthcare would work. He votes against it because big pharma pays him too. Lucy Graham believed that a $15 minimum wage would be better but he voted against it because of Walmart donations..

Democrats are right about them. But that doesn't change the fact that they are a left-wing party but sometimes go to get some left ideals because theyre a corrupt left wi party.

Every time they're in power they pass more gun restrictions. And they never implement what they promised such as Nationwide concealed carry. They never repealed Obamacare despite controlling 100% of the government. They never revoke amnesty or closed off the border. In fact they offered MORE amnesty.. They never went after abortion except in select States local governments..

But the GOP itself is left wing.. they agree with all those policies. They only say otherwise for votes and money

All of this to say that there's not a single right-wing party in America in DC at least.. there's just two left wing parties to choose from 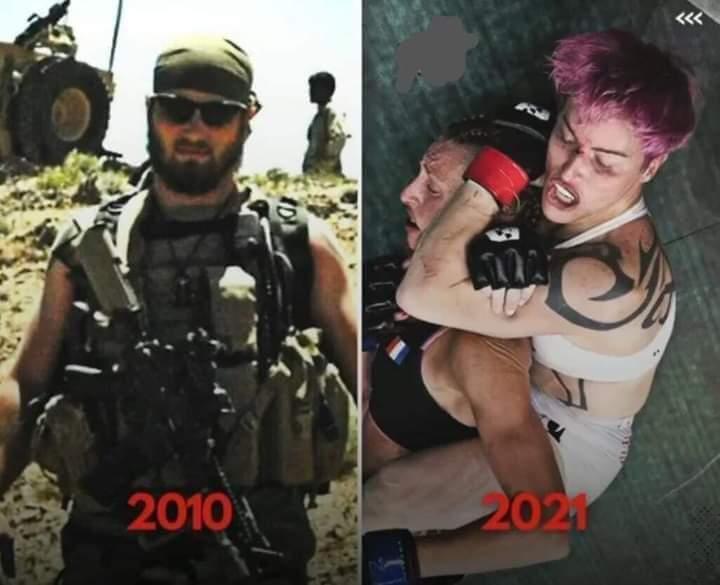 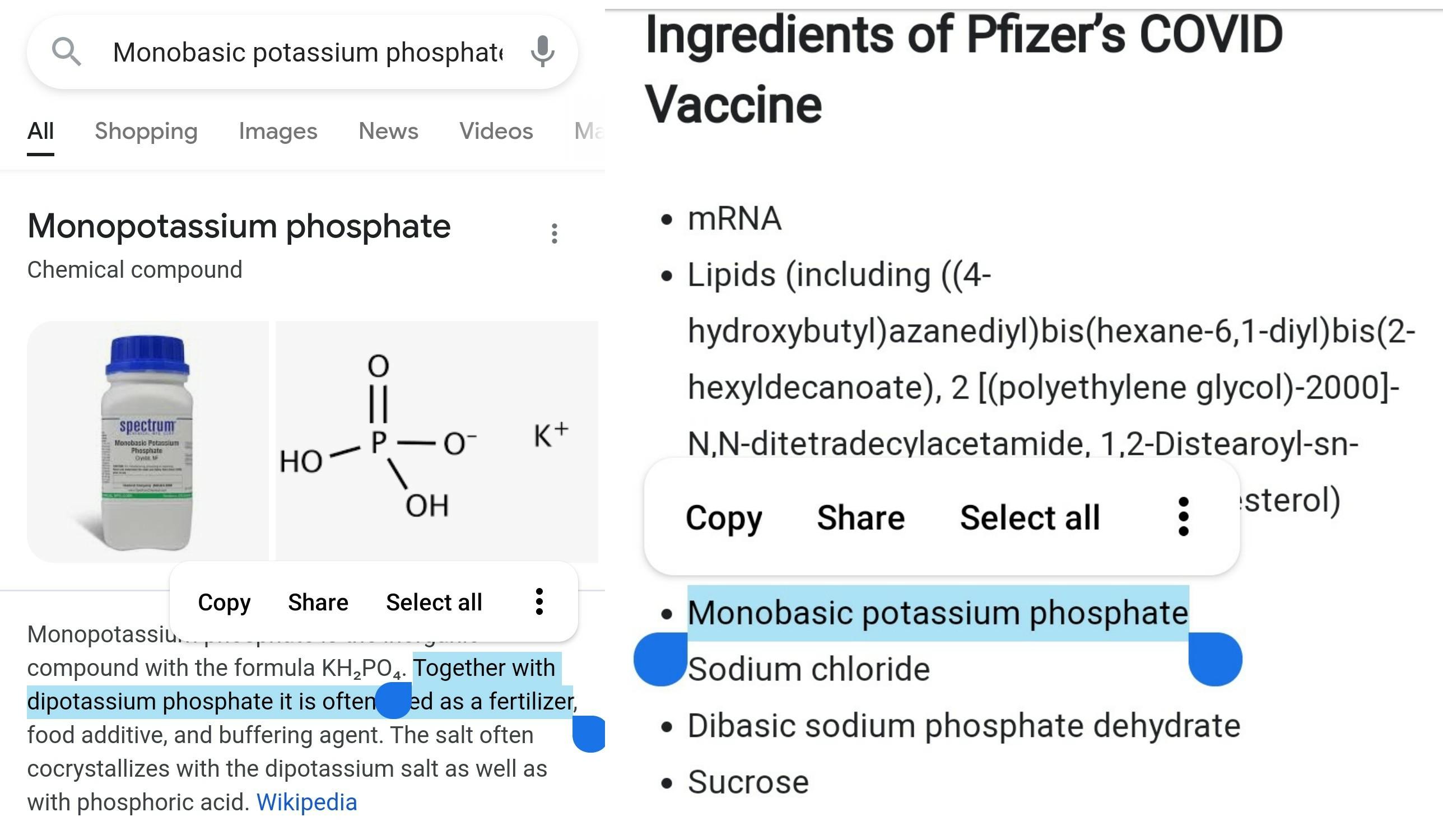