What the actual fuck is wrong with our justice system? This case needs to be thrown out. It's already been tainted so badly, no one is going to get a fair trial.

I used to defend Republicans like McCain and Romney with comments like "he's just a business man" or "he was a Vietnam veteran who sacrificed so much for this country" while ignoring some of the people that were actually right (but for different ideological reasons). These guys are corrupt assholes that only ever cared about their own political career or making some more money squeezing some shitty company (hello GME, or staples in Romney's case). McConnell is no different.

Sure it's fun to make some memes about cocaine Mitch, "defend the turtle", hey that shipping company business is legit, nothing to see here, he's doing nothing illegal. "Hey isn't that funny he's ripping Schumer and the democrats with a little smile."

I tolerated Mitch because it appeared he was doing some things right. He got some good jabs on democrats that make good headlines for a day, and got a few judges through the senate, but in exchange we look the other way on his relationships with china, his wife getting the absolute payola of a job at transportation secretary so she can run her father's shipping business unmolested in the face of china tariffs.

Mitch proved he never had the President's back. He only cared about his own power and career. I'm here to say I know I was wrong for backing and defending these snakes, liars, and traitors (and believe me there are many more than Romney, McCain or McConnell) because I was younger and more naive or idealistic. Hey, I wanted to win as a conservative, but now I see they were only acting as conservatives.

If this past year has taught me anything it's that, the "lesser of two evils" paradigm in politics is evil in itself. I justified voting for losers that wouldn't fight, were too comfortable being in the minority position to ever know how to lead.

Thank you Trump for encapsulating exactly how worthless the current republican party is. 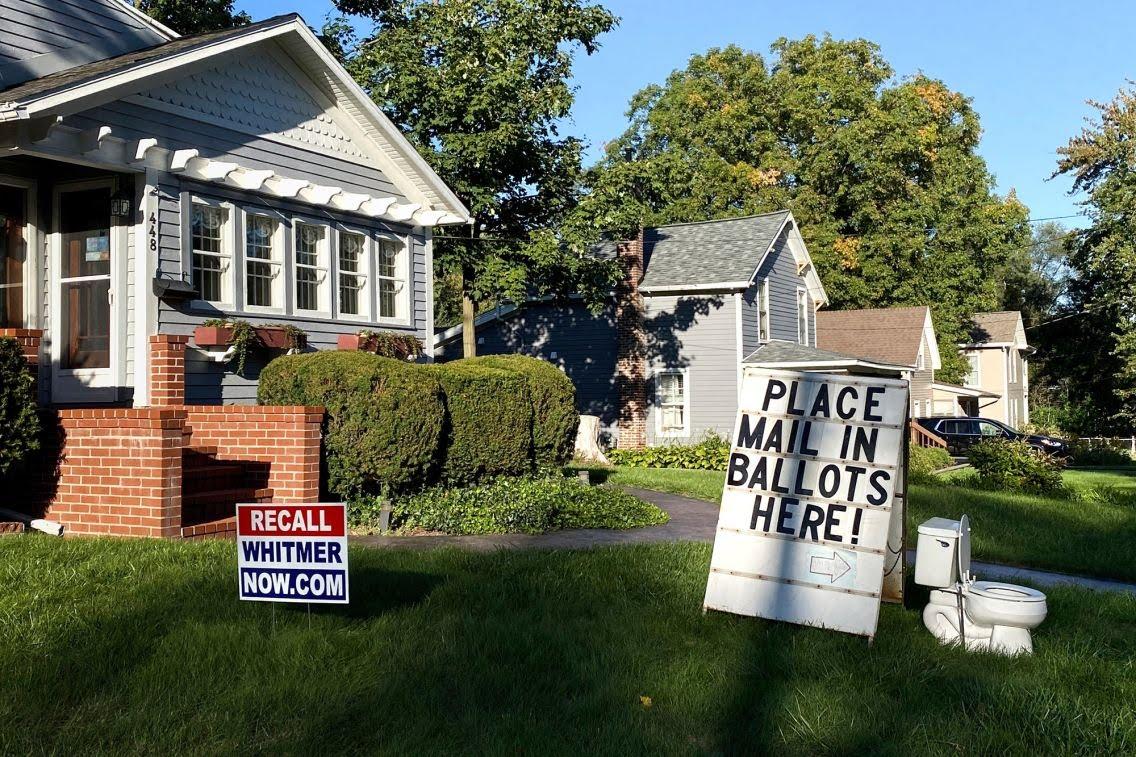 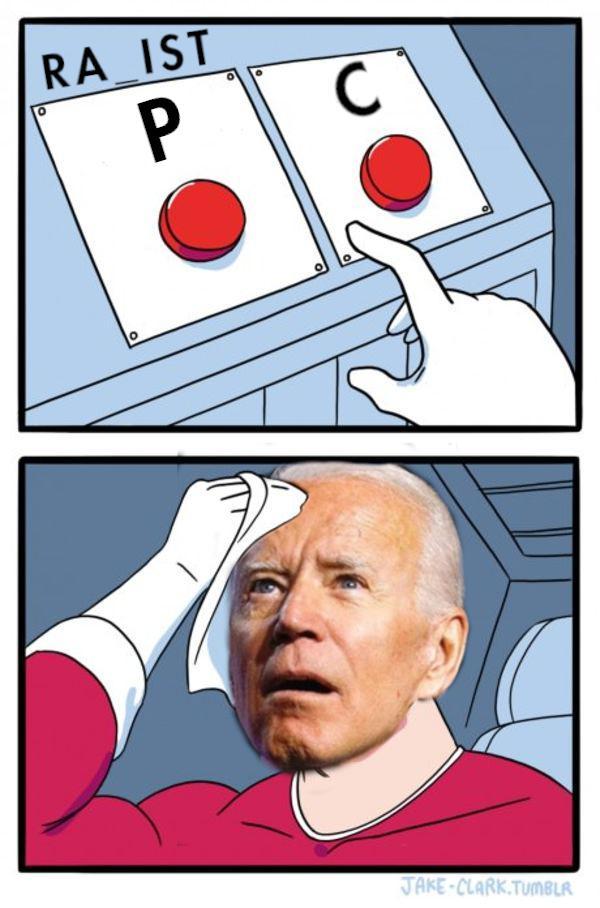 After the SOTU, the media is only talking about Pelosi ripping the speech up. They're not talking about the substance or people that Trump highlighted. It wasn't some wrestling match, or reality show as they want you to believe.

After the aqcuittal, the media is talking about Romney and how great he is even though his vote is moot. Now every fucking story has to mention how he was the lone republican vote for conviction. He shoehorned himself into history with that little stunt.

Instead of talking about how badly Biden did in Iowa, they gloss over the resulting debacle and move forward to New Hampshire. The democrat party has some serious problems with corruption, but they're doing their best to run misdirection on these events, and to minimize the Trump successes.

We saw that today with Nancy taking credit for Trump's deals, and attributing any success to Obama. Don't be distracted by this crap.