Seems like it could be what we’ve all been waiting for. GA.win is having a tendie party.

Some will probably say “Nothing will happen even if fraud is proven”... I hear you. The federal government probably won’t do shit.

However, I think 75 million disenfranchised voters who are watching their country go to shit... just might... maybe even some who voted for Biden and can no longer take the fullblown nazi takeover.

**Edit: There is a lot of news flying around about a draft being leaked and that there will be no big news. Check AZ Senator Wendy Rogers’ telegram, and save the dooming for after the official report.

There will be some form of consequential disclosure tomorrow, keep your mind and eyes OPEN, pedes.**

Been with T_D since reddit but this post-election divisionary BS is starting to get to me.

Especially the way you talk about QAnon supporters.

In the last 24 hours, I’ve heard too many pedes say things along the lines of:

-“Nothing is going to happen in AZ. “I just don’t care anymore” “Nothing is coming” “Q was a psyop to make us look bad” “Q is a psyop to keeep us on the sidelines” “I’m not holding my breath” “Those people are nuts”

Let’s pause for a second. Don’t you TRUST TRUMP?

If Q was as “bad for our movement” as you blackpilled mofos say it is, then why haven’t Trump, Flynn, or anyone else close to Trump RENOUNCED Q AS A CONSPIRACY THEORY?

You’re ALL toeing to the media narrative.

Right now, Trump is saying PUBLICLY that ANYONE talking about 2024 is already playing a LOSING game.

Rachel Maddow is losing her shit on air because “THE QANON PEOPLE ARE RUNNING THE AUDIT!”

Guess what? The “QAnon” people have been the MOST steadfast in rejecting the media narrative of “there was no election fraud”. GA.win is currently the ONLY public forum that is dedicated, daily to exposing the election fraud.

GA.win is a bastion of free speech AND fighting the good fight. Do you really want to excommunicate Q followers the same way the left excommunicated us?

Love or hate the rest of us, Trump says it isn’t over.

If you don’t have faith in God or Trump to solve this, you’re on the wrong website.

Find some hope, and spread it. Please. 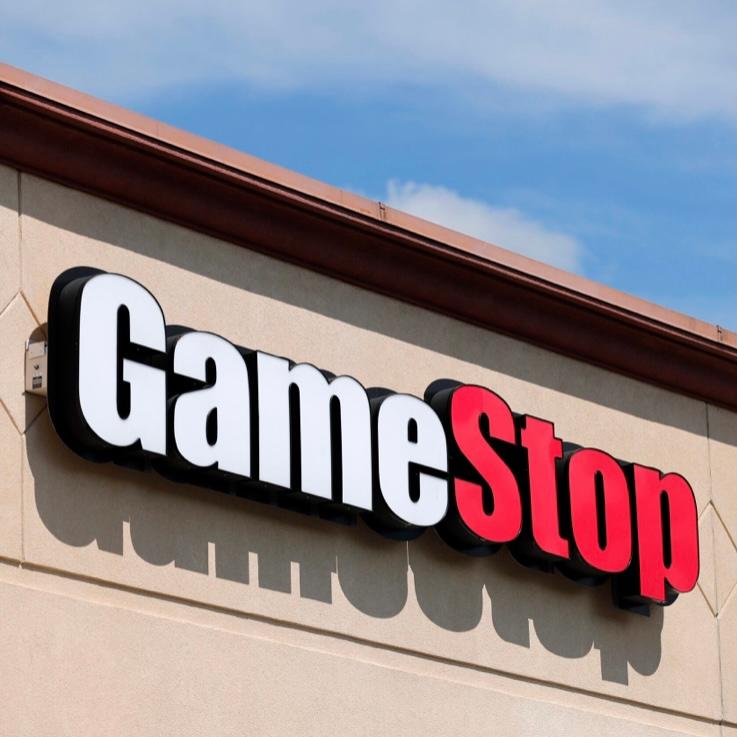 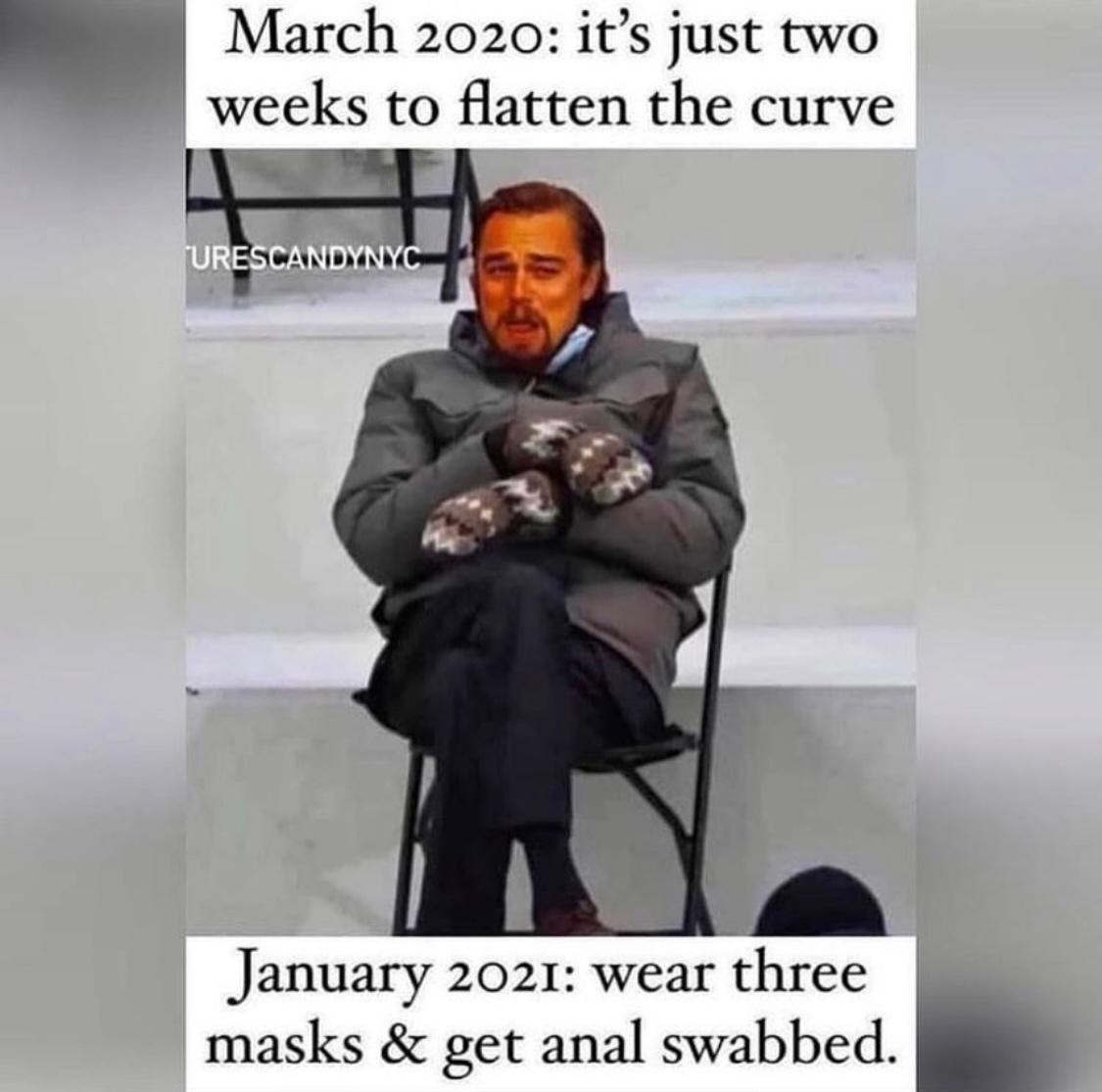 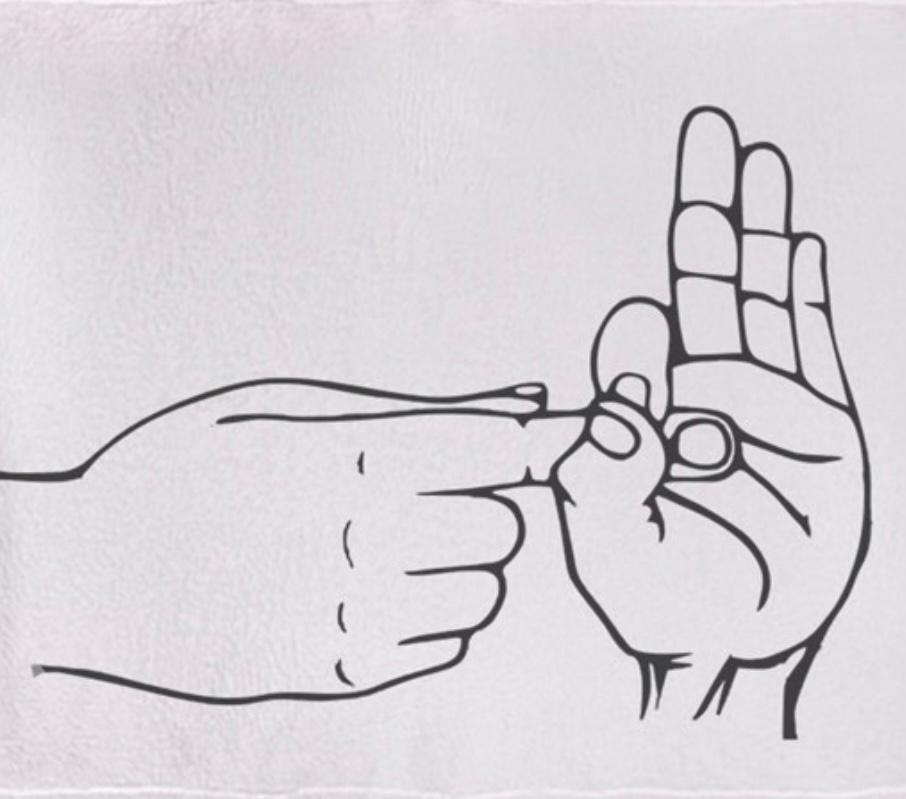 Say his name. Never forget what Seth Rich did for this country. For all of us. Seth, you paid the ultimate price, and we will not allow your death to be in vain, so help every last one of us. Rest in peace, you glorious panda bastard. (media.patriots.win)
posted 1 year ago by Mind_the_attitude 1 year ago by Mind_the_attitude
1 comment share
1 comment share save hide report block 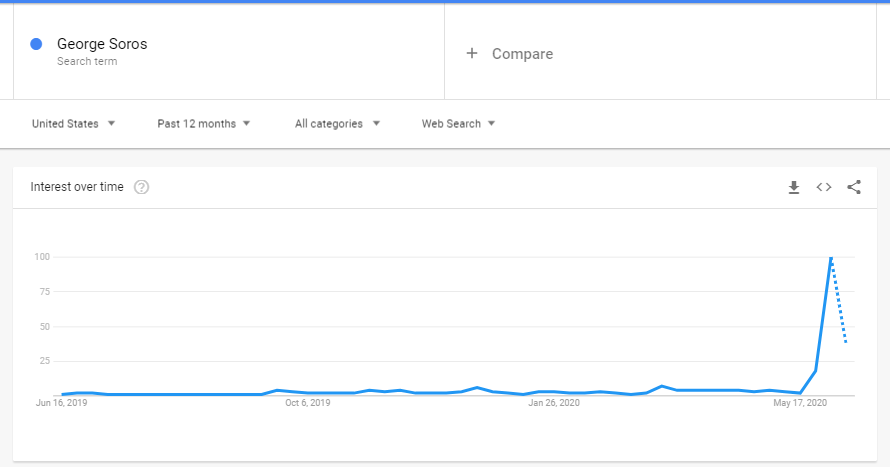 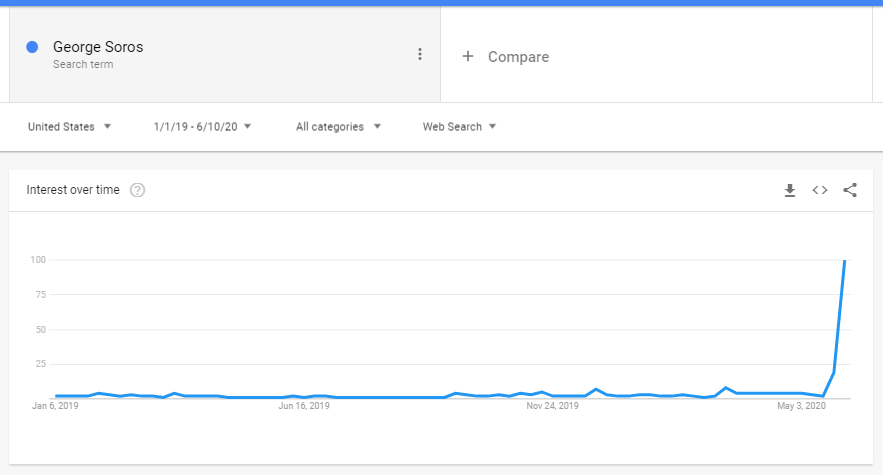