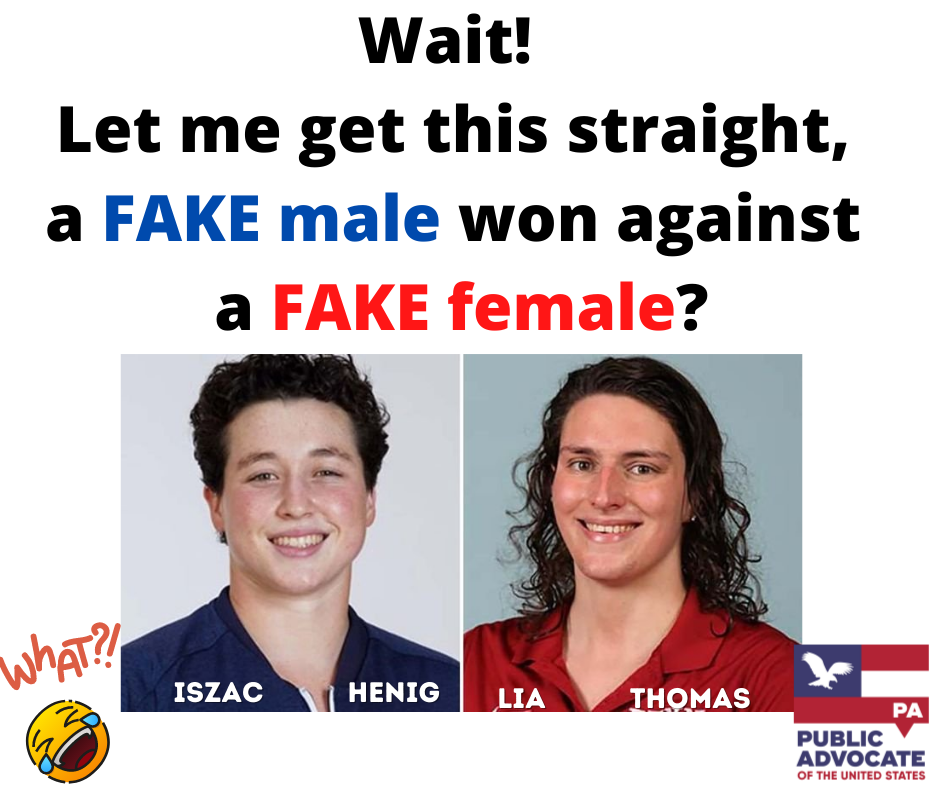 Determining reality is the heart of the matter, and here too we find contradictions.

On the one hand, transgender activists want the authority of science as they make metaphysical claims, saying that science reveals gender identity to be innate and unchanging. On the other hand, they deny that biology is destiny, insisting that people are free to be who they want to be.

Which is it? Is our gender identity biologically determined and immutable, or self-created and changeable? If the former, how do we account for people whose gender identity changes over time? Do these people have the wrong sense of gender at some time or other?

And if gender identity is self-created, why must other people accept it as reality? If we should be free to choose our own gender reality, why can some people impose their idea of reality on others just because they identify as transgender? The idea of an Anti-Globalist Alliance, which unites and provides a program of action to those who are not willing to submit to the health or ecological dictatorship, can represent an opportunity: it could indicate general principles valid for all local realities, which each movement could then share by adapting them to specific situations. I hope that there will be political leaders, intellectuals, representatives of institutions, the judiciary, the armed forces, doctors, journalists, teachers and ordinary people who want to take up my Appeal[2] and promote it. Also because, as I have already stated, when the attack is global, the opposition must also be global. But if we let it go, if we close ourselves inside our small realities pretending not to see the threat that hangs over all of us, if we continue to sin and offend the Lord, we will become accomplices of the conspirators and traitors, and we will certainly not deserve either the mercy of God, nor will we deserve to get out of this hell on earth. Think about it: it could be the last chance.