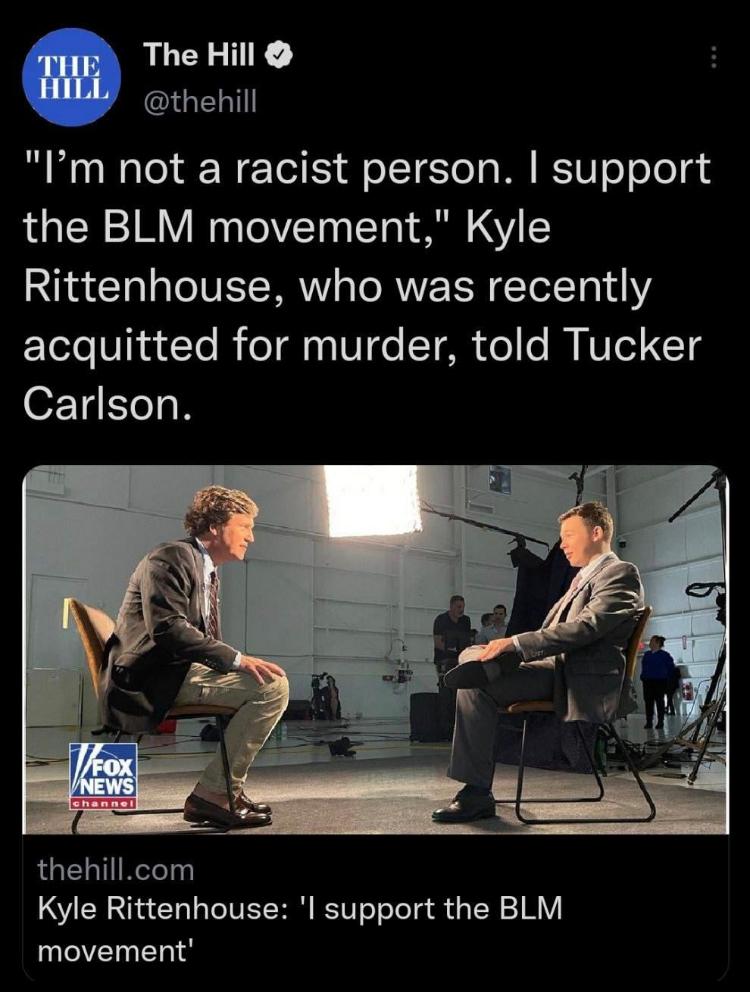 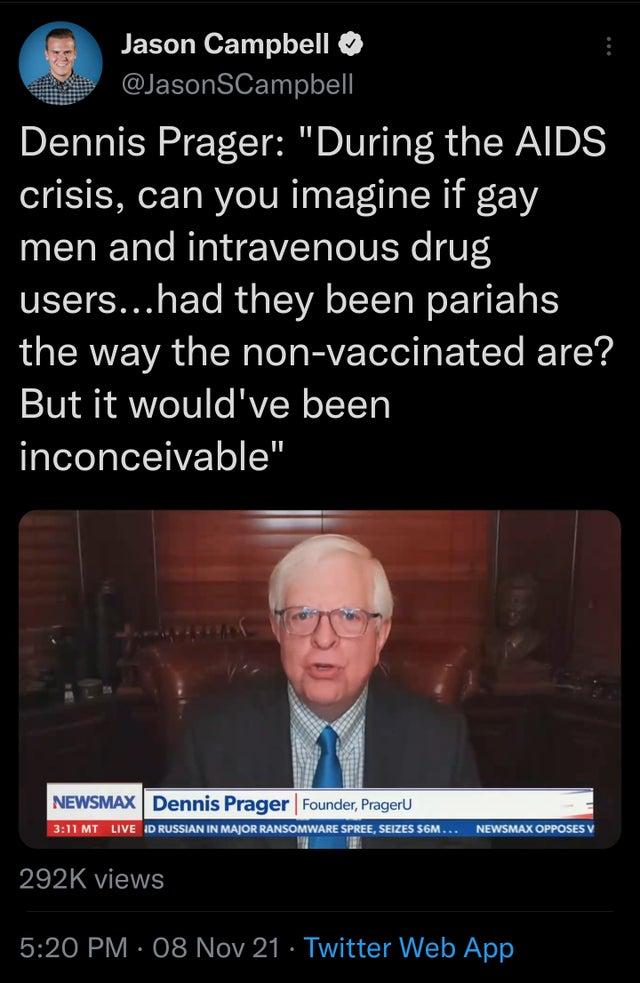 """Mass Immigration""" didn't destroy the US, going back on centuries of racialist immigration policy with the 1965 Immigration Act did. The US was founded as a White Nationalist colony and for a time accepted every single White that came to our shores, while actively working to protect the racial composition of the country. In response to Nativist rhetoric, White immigrants were eager to quickly assimilate into the US and actively worked to dissuade stereotypes, to the point that by the 3rd generation, children didn't know their own genetic heritage besides White. The people who come to our shores today are not just diametrically opposed to our way of life and unassimilable, any children they have will actively dissimilate and create a new faux-identity hostile to Americanism. Since 1965, the US has accepted 60,000,000 immigrants and acquiesced to an unquantifiable dozens of millions of illegals, 90% of whom are non-White in origin, who themselves have had about 100,000,000 non-White children. The US could easily accept any combination of 150,000,000 Anglos, Irish, French, whatever, and completely assimilate them all within 1-2 generations, all the while contributing on the whole more than their fair share to the economy, etc. Europeans (of whom the US traces its cultural lineage and foundation) have existed alongside each other for tens of thousands of years, all the while exchanging culture to the point that most cultural differences are superficial. Any European could go to another European country, and if knowing the local language, could go completely under the radar. Why would we NOT favor people in immigration and citizenship whose ancestors are our own? Why are we favoring instead those whose morals, customs, traditions, beliefs, and behavior are the opposite of ours? We are experiencing a demographic shift that puts all others to shame. Our own heritage will go extinct by 2100 as all of our ethnic homelands are overrun and succumb to a force hellbent on domination and subjugation. They will kill your God, conquer your nation, flood your community, drive your kids, rape your wife, and force you to enjoy it or die. We have intentionally gone from a nation which is 90% White 10% others in 1965 to 55% White 45% subjugator today. The United States will not be of America or Europe by the end of our lives, but a grey mush conglomerate of the worst parts of everywhere else. You must decide, now, do I want a existence of our people and a future for White children, or do I want my White kids to be hunted by a malevolent consortium of those angry they can't have the past we created before we invited them in? 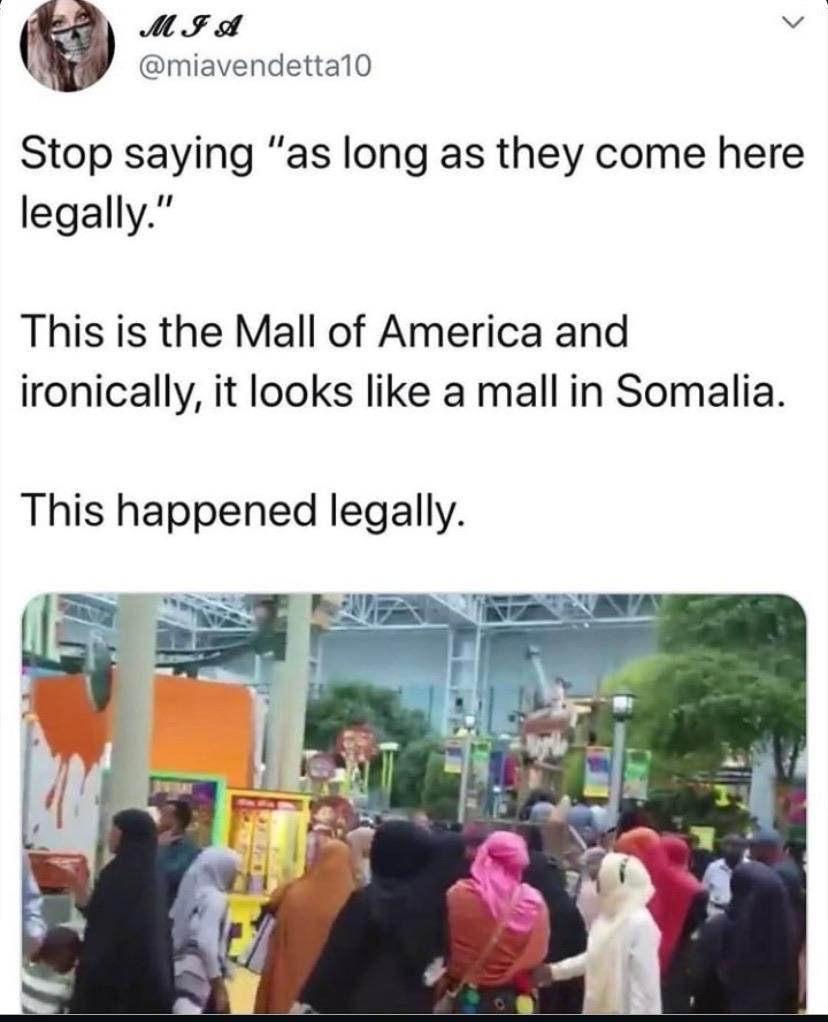 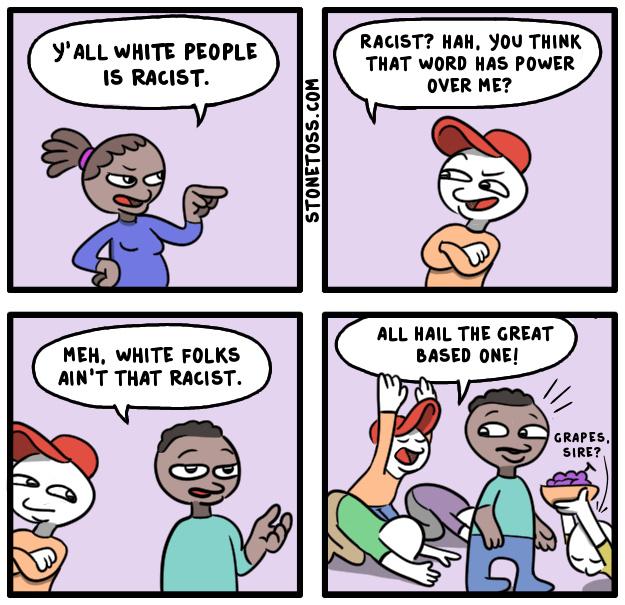 Accepting homophilia leads to a diffusion of a subculture antithetical to the common values of a host culture which bases itself off of Christian morals, customs, traditions, beliefs, and, ultimately, behavior. Acquiescence of homophiles is like indifference to stage 1 cancer; it's the foundation for the normalization and proliferation of transvestism, pedophilia, polyamory, incest, bestiality, everything that isn't 1 man and 1 woman of the same race united under God to foster children who, like their parents, will serve God and their community and have children of their own who will do the same. ANY faggotry should be met with a swift punch to the throat. You cannot have a culture with Christianity and faggotry, it's one or the other.

Downvote and Deport this faggot > https://communities.win/c/TheDonald/p/13zzaW9sxM/x/c

I'm so sick of fucking boomers and their "Muh daddy gave me a CEO position at his Fortune 500 company after I graduated college with tuition paid for by the pocket change in my couch cushions, I had it so rough!"

I have done everything in my life correctly exactly as I was told to do it; my bootstraps fucking broke from the stress and then hit me in the face. Working gets nobody anywhere anymore. It's better to be homeless than work 80 hours a week because the business you work for is perpetually shortstaffed, all the while getting muzzled and forced to take the clot-shot, with "Stop being White" seminars on Fridays, yelled at on the daily by irate customers, among whom are druggies and other undesirables who make your working space a biohazard which is filled with Mexican'ts who can't speak English, only to have your wages garnished by taxes that don't give shit and having any spending money snatched by landlords. Upwards mobility is absolutely fucking dead unless you're a Muslim Black faggot immigrant retard.

Minimum wages today would be $26 an hour if they grew with productivity, that just so happens to be the amount that you need in order to raise a family. $15 an hour was the compromise. I am willing to absolutely fucking STRANGLE this country's economy to worse than the Great Depression until we get $26 an hour with full comprehensive benefits. If this isn't possible with Capitalism, then I am willing to throw it in the fucking trash. Don't give laborers the excuse of falling into the arms of Communism because of the greed of Capitalists.

The unfortunate truth is that Blacks as a group will NEVER be capable of matching the success that their White counterparts have. Race is absolutely 100% a biological reality. There may be 1 or 2 exceptions to the rule, but those individuals will have offspring which will degenerate back into the average. White Liberals do not think race is real beyond skin color, and as such they will blame any and every discrepancy on discrimination, historical and current, rather than the biological reality.

What this means in real terms is that (in the eyes of a Liberal) if a White man is successful and a Black man is unsuccessful, it is because of a legacy of discrimination. In such a situation, it is up to the White man to surrender however much of his wealth necessary to the Black man so that they are equal. If it was a poor White man and rich White man, the rich White man may lose some amount of money to the poor White and the poor White would likely do something with this newfound excess to where in the end both are equal but both combined are richer than they were before. But with a Black man, there is an absolute cap on their capabilities, and once you reach that cap (American Blacks are the richest of any Africans in the World, and have not improved in economic standing since the 1960s, so it's probably where it is right now) any money dumped is burnt up rather than invested. What happens is a rich White man throws all of his wealth at a poor Black man who does either nothing to improve his situation or enters into futile attempts to better his situation with absolutely no improvement, and instead of 2 moderately rich White men like what would happen in a homogeneous society if efforts such as this were undertaken, you get a poor White man and a poor Black man.

Whites will be a minority by 2025; we live in a Republic. What do you think is going to happen? They're going to force us to dump ALL of our wealth into Blacks, and when there is nothing left, and they're a supermajority, they will turn on us. They will say that we're not giving all we can, and that the discrimination of the past was so severe that we've permanently handicapped their race. We will be slaves until we reach this goal, which, again, cannot happen, both because we're fundamentally inequal, and/or because the speculation is infinite. "Sure, I'm equal to you now, but I'd be rich without that discrimination. Sure, I'm richer than you now, but I'd be the richest without that discrimination. Sure, I'm the richest now, but you're not fucking dead."

If you do not agree with me that Blacks are inequal to Whites because of a biological reality, then you agree with the Liberal that it's because of discrimination. There is no 3rd way.