because that’s what it is

Hear me out for a second.

Ive noticed tons of misstatements by the ‘officials’, stuff like: “the vaccine will still kill you under the age of 27’ (Psaki) etc.. where it is thought to have meant she meant ‘the virus will kill you’. Etc.

I dont think these misstatement are by accident. They are’s what are called weasel phrases, where they actually say the truth, but everybody misinterprets them to say something else. Later on they can point to the actual phrasing (in a courtroom ie, and claim they never mislead anyone, releasing them from fault)

Today Rand Paul accused Fauci of lying to Congress about gain of function research earlier this year. However if you go back and listen to Faucis actual statement (from earlier this year) he say something like “Senator Paul, you are wrong in your assertion; we funded gain of function in Wuhan” or something to the effect. People interpreted him as denying the fact, but in fact he was confirming. So he really did not technically lie to congress (even if it was interpreted as a denial)

Pay attention PEDES, to these ‘weasel phrases’ They aren’t an accident 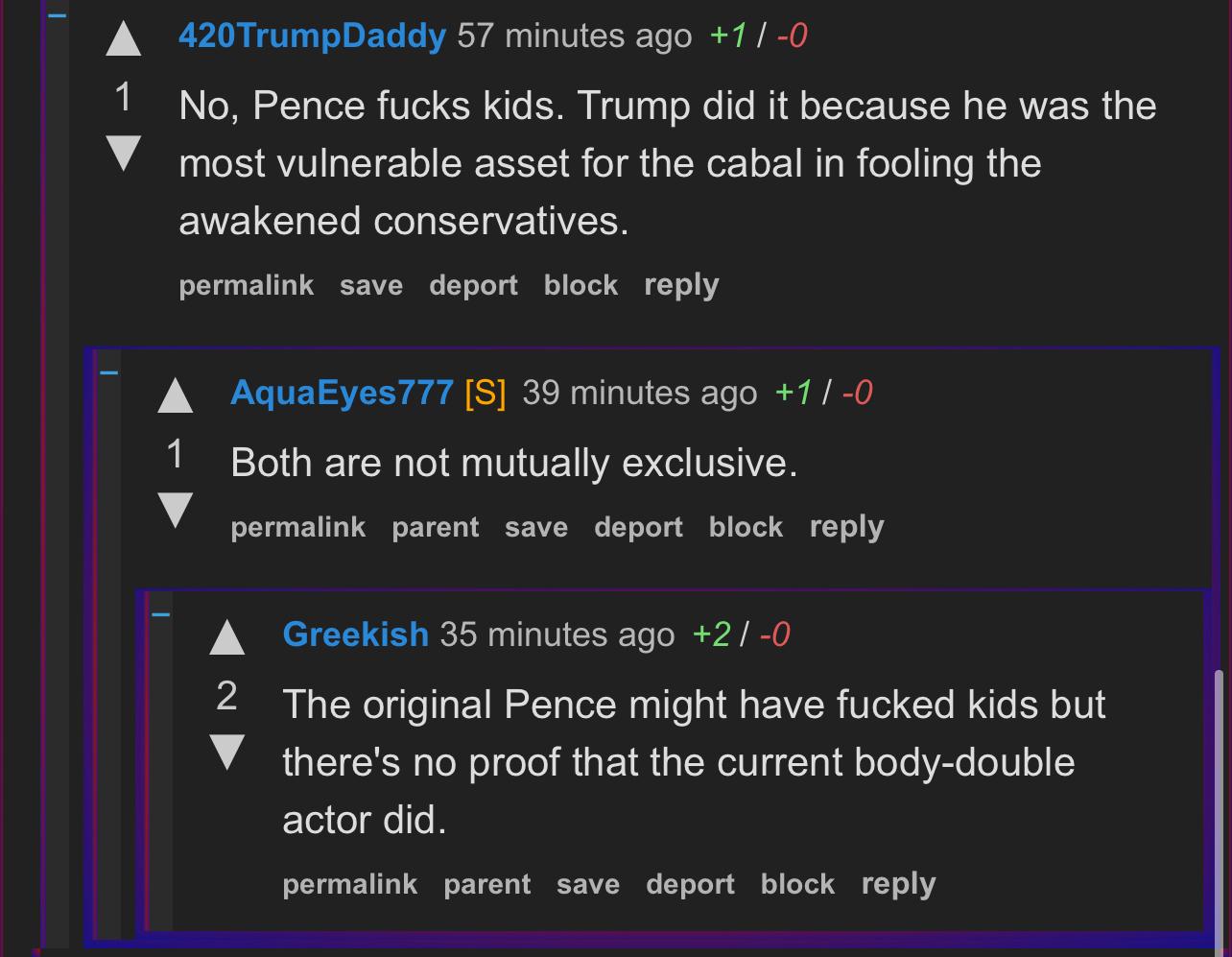 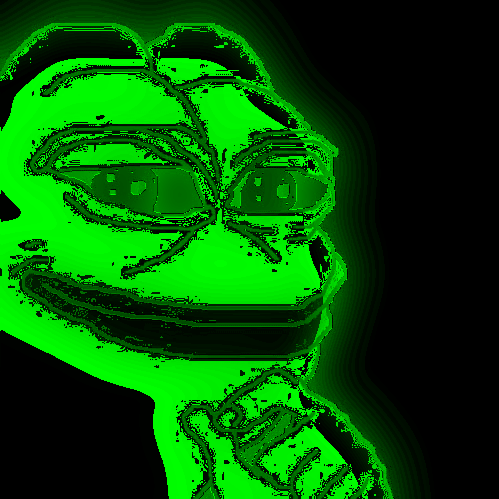 Poisoning the well of the audit/voter canvas 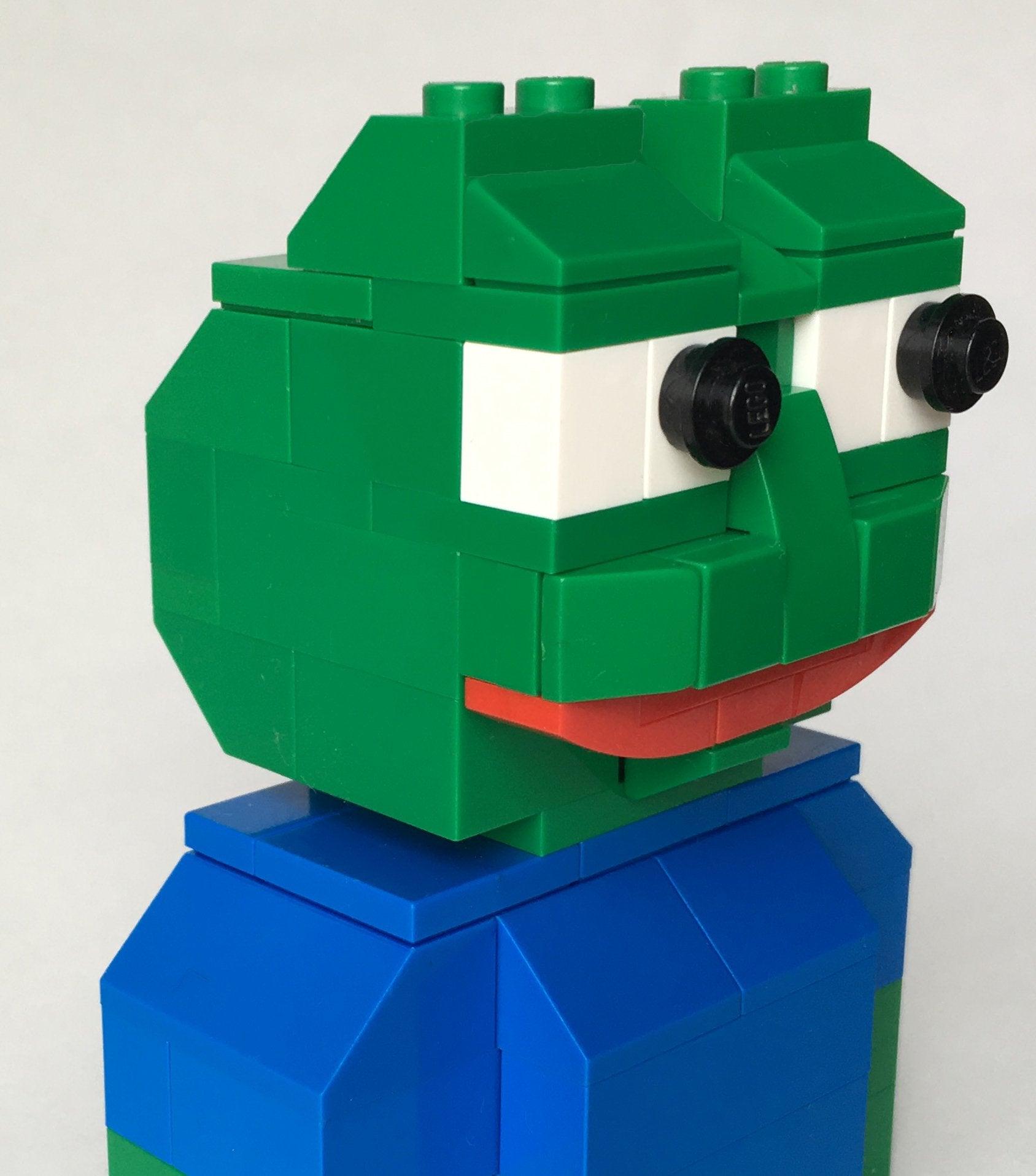 We know the vaccine, is being used to create a social credit system, to identify critical thinkers/patriots/christians (anyone a threat to the system) and eliminate them

We know they monitor all of our communications.

They already ‘know’ who they need to eliminate.

We know they are purging the military

We also know that it’s likely that in 6 months to a year people are really going to start dropping like flies because of ADE from the vaccine. People will freak out and ‘demand action’

We also know they will blame the clean-blooded.

All the ‘disrupted supply lines’ etc etc is just an excuse

For however long it lasts, to the ‘vaxxed’ etc it will appear as many of their friends, family, colleagues, just disappeared overnight without a trace.

… I'm still not gonna get the vaccine

It's just that I'm not gonna get it is all 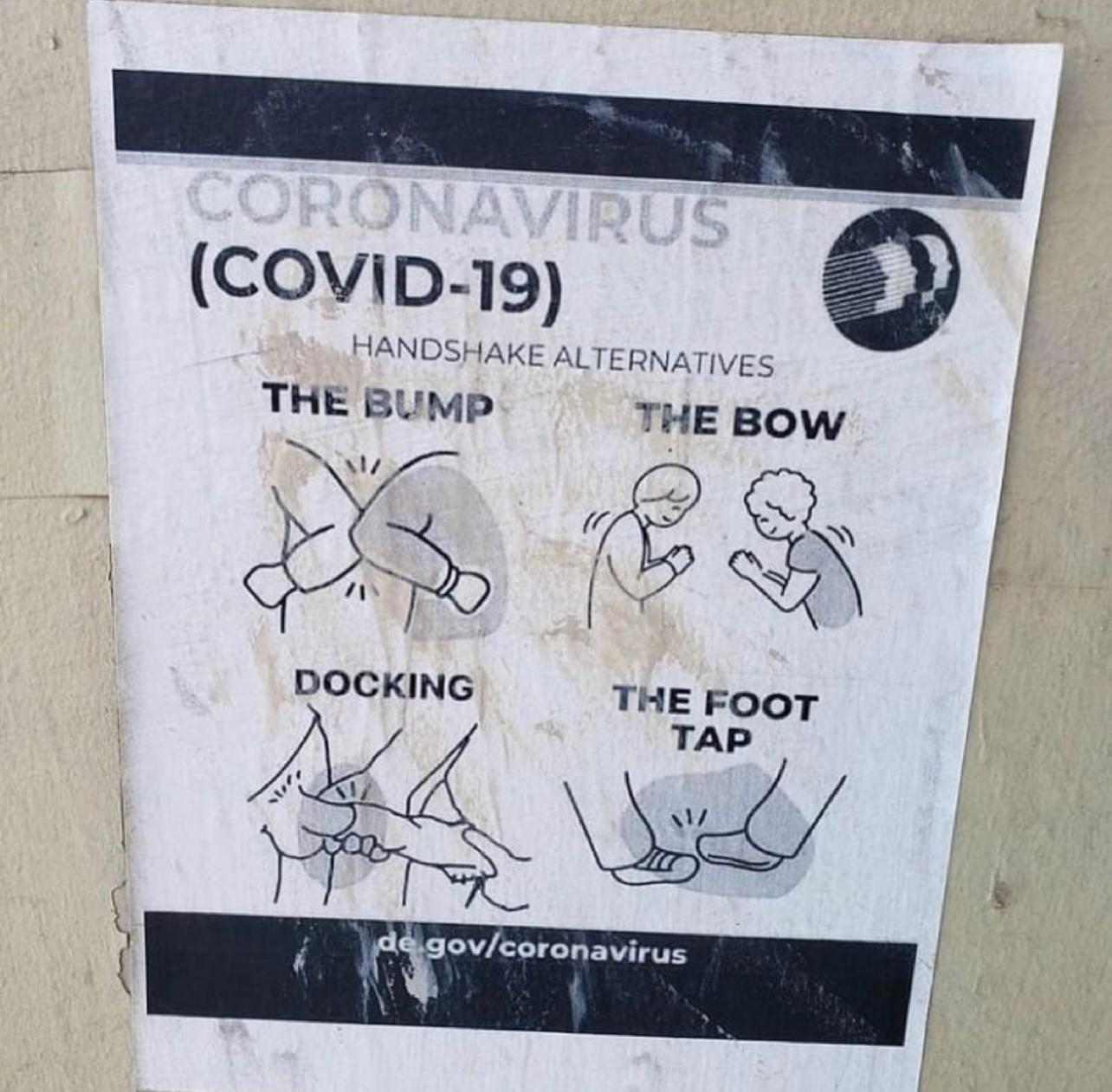 Reconnecting with a few friends and family, who have taken the vax. I’ve noticed that they seem to have aged disproportionate to the number of months since I’ve seen them last.

Something with the skin. Seems less taught and more droopy, pale color. I wouldn’t say more wrinkly because that takes years, but just less vibrant and more aged. Does that make sense?

Anyone else notice this?

Is Trump part of opurashun Trust?

Why does he do this?

Why are mods shadow-banning discussion of this?

Is Trump part of operation Trust?

Why does he do this?

I know it dissmissed as conspiracy, but check this out:

What that means is that they assume you are vaccinated, but aren’t enforcing it, but also that they also reserve the right to enforce it (or they wouldn’t have a sign) much like a ‘no-trespassing’ sign

When the next ‘wave’ comes they WILL enforce it. Even in states where they banned vax passports, like Florida, in SB 2006 (the anti vax mandate bill), they have put language that in a ‘state of emergency’ they can use ‘any’ means necessary to force vaccinate you.

This is bad folks. We all know how the script is going to play out. When the Vaxxed start dropping in numbers this fall they are going to blame the in un-vaxxed, and it will make 2020 look like a picnic.

When people resist being ‘force vaxxed’ they are going to blame it on domestic terror and use it an excuse to take away guns, you know the rest

I know all the usual suspects, but to me, they all sound like conservatives with a megaphone on a soapbox rather than a true radio personality, much less getting close to the brilliance of Rush

That said, My favorite is Quite Frankly

The reason being is he ‘gets’ the medium and format a lot better than others. He really sets a vibe in his show, (more of a late night than daytime) and he’s got a great voice and personality. He’s entertaining, and some of diatribes are of epic quality, but he never gets whiny or annoying.

It’s easy to be a conservative but to master the craft takes a different talent. So I’m wondering who you are listening to that matches the entertainment and radio craft that Rush had?

I can’t think of another explanation that isn’t retarded

Because most people ignore this, it gives the appearance that things are ‘normal’

Things are not ‘normal’ The ‘state of emergency’ in most places has never been lifted.

Even in places like Florida, where they supposedly banned vaccine passports, allowed for IN THE BILL (SB 2006) FORCED VACCINATION BY ANY MEANS NECESSARY is allowed under a state of emergency.

We have not escaped the medical dictatorship, we are just deep in it.

They have now introduced vaccine passports in Europe, and you will need to register with it if you ever travel internationally.

Once the vaxxed start to drop this fall , they will blame the un-vaxxed for ‘new-variants, the fear prop will begin again, the restrictions will resume x100 and it will make 2020 look like the ‘good old days’

I hate to being be the bearer of bad news, but lifting the restrictions are ‘part of the plan’ and is strategic. All the ‘lab-leak’ theory talk etc etc is a red herring. They will keep pushing and pushing, nearly to the breaking point and then back off, until they have total control.

The only way out of this is to have the ‘state of emergency’ removed, from the state, local and federal level.