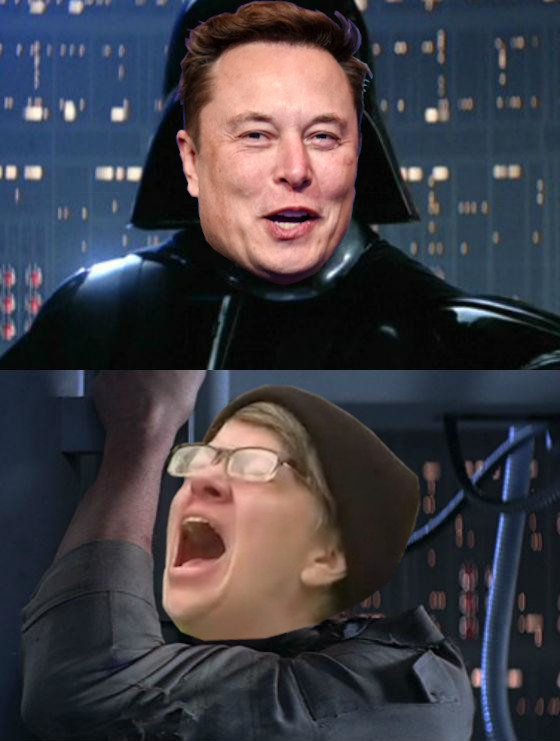 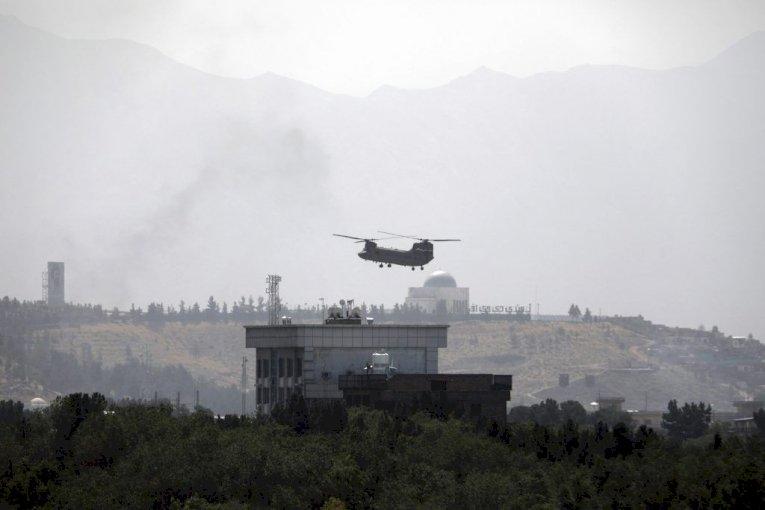 [DISCLAIMER] I harbor no ill will, and I have absolutely no interest, positive or negative, in how other people get their rocks off. That's between them and the rocks. I simply don't want to know. This post is not intended to incite hatred or violence toward any group or individual, nor is it intended to be provocatively offensive. If you take offense anyway you can fuck right off, because I don't have time to play nursemaid to spilled tendies. Be reasonable or be gone.

A priori proposition: I'm not entertaining any "gender is different than sex and these symbols represent something uplifting and wholesome" type of red herring arguments. They do not stand for pride alone. They are explicitly sexual, regardless of what else they may stand for, because they each refer to specific sexual behavior, and they evoke vivid contemplation of said behavior (the manner in which it is intended, prideful or otherwise, is irrelevant. What matters is that you're imposing intrinsically sexual subject matter on those who may not wish to consider it.) This component is integral to the symbology and necessary for the understanding thereof. They are created specifically to promote recognition of these particular acts, without which we could not distinguish one from another, and they would all be meaningless. A sexual preference is, by definition, sexual in nature.

To the point, the only difference between a straight man and a gay man is how they pleasure themselves. It is the fundamental difference between all "genders". As a straight man I have no common flag, but let's assume (for the sake of argument) that my sexual preference is Miley Cyrus. Now, if I want to exhibit my preference I might plaster my bedroom with nude pictures of my proud face photoshopped in her juicy lap. There's nothing wrong with that. It's how I identify and you can't tell me it's wrong. Perhaps my friends find these images disgusting and sinful, and insist that I take them down whenever they're around, but it's my house so they can kick rocks. Nobody is dragging them here in handcuffs or anything. Fine, they could say, they just won't come visit anymore. They don't want to hang out with somebody who finds her attractive. For whatever reason they may have, or just on an arbitrary whim, they do have that freedom of association. Okay, if that's the way they feel then that's the way it is. We simply won't mingle anymore. Whatever. I don't want to be around bigoted Mileyphobes anyway. They're clearly not right in the head.

What I am NOT allowed to do is hang those pictures in my office cubicle, because this may be deemed offensive and unwanted. Perhaps the gay gentleman across the gap gets a little nauseous every time he thinks of her in all her glory, for example, and this could create a hostile workplace. Maybe I'm the boss and he doesn't feel like he can complain about his discomfort without being accused of some hateful offense and then fired. Maybe I'm talking about boinking her all. the. time. If whenever I walked up to him I had a lapel pin advertising that I would really like to slip it to Miley, that's getting kinda creepy. All he asked for was the TPS report. It's probably even creepier if I worked next to Miley (but who knows with that girl, amirite?) At any rate, my co-workers or employees certainly shouldn't be subjected to this type of sexual harassment on the job. Maybe later at the Miley bar we could get together, but it has no place here (even if some are a bit curious).

Likewise, I can't hang it in the windows or on the walls of a coffee shop, or the bank, or the supermarket, or any other place of business, at least none that doesn't make it clear what sort of content is promoted, and which requires affirmative consent (with valid ID) to enter. I can't paste it on the side of a bus, or put it on a bumper sticker, or paint it on the street. I can't hang it from my porch to proudly announce to the world that I would motorboat the hell out of that silicone. Nor can I hang it up in the kindergarten classroom, or any other educational facility, as it may hinder the learning environment and corrupt impressionable minds. It can't go in the daycare, or the amusement park, or the local beach, or anywhere sensitive viewers (especially children) may be exposed to the pernicious influence. I can't fly it on government buildings, or show it on the six o'clock news. I can't wear it on a t-shirt at the baseball game, or repeatedly e-mail it to all the members of the church choir. I can't post such pics on this very forum without a NSFW tag so that those who don't wish to view such content have the free and informed choice to avoid it. There are places where it is acceptable, or at least legal, but there are also many more such examples of how straight sexuality is not appropriate to be displayed in public.

I didn't make these laws and regulations, but we all have to abide by them. If we are to treat everyone in a non-discriminatory fashion with regard to sexual preference, then all such displays must be permitted, or none. Straight, gay, pansexual, owlkin, whatever. Either we can all blatantly express our sexuality anywhere we want, in any way that we feel best illustrates our lusts, or we all have to be restrained by the same moral code of modesty and decency and temper our promulgations under certain circumstances. If society were to vote "none", insisting that simple imagery does no harm to anyone (as we must determine as a matter of public concern) then no court would be able to declare that child pornography must denied. Or bestiality. Or sadism. Or crushing. Or any other conceivable sexual preference under the sun (remember Rule 34 and tremble, ye mortals.)

Therefore, I submit that the only valid moral and constitutional conclusion is to deny them all equally, to subject all to the same standard of justice, neither favoring nor subordinating any, and allowing no one to pollute the communal square with such suggestive obscenities. People can't be expected to stop going out in public just so they can avoid our ribald tendencies. You can do whatever you want in private venues, as long as it's mutually consensual, but you aren't allowed to subject the rest of society to your vile and revolting sexual habits. Unless you're down with Miley, then you can come chill at my place. Just kidding, she's a nasty skank and nobody should ever be required to buy that much eyebleach. I could tell you what I actually have up on my bedroom walls . . . but I've been known to smoke a little parmesan, so do you really want me bragging about where my penis has been?

I rest my case. 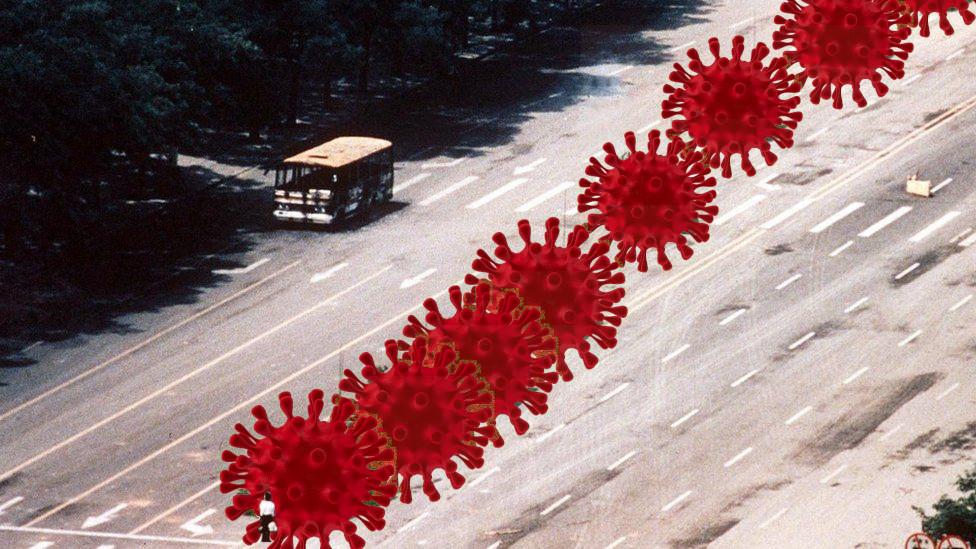