A society that respects pedophiles over people who don’t go along with medical tyranny will collapse fully in 2 quarters tops.

I have an Afghan friend who grew up under the Taliban in the 90s (he was born in 92). He said every Friday the former sports stadium which served as an execution colosseum would fill up with men from all over town. After the charges were read, the executioner came with an axe and hacked the “criminal” limb by limb.

When the body stopped moving, the crowd rushed the center and would start throwing the limbs back and forth to each other. He said he remembers the dust being kicked up turning red in real time as these limbs were passed around like a lateral pass.

People really don’t know what they’re playing with here. This shit is not a game.

I don’t think many here realize what’s happened, the betrayal of all humanity by our federal government and the compromised class.

There’s no way around it.

The time for political solution is over. Forget about the psy op known as Audits. It’s time to get down to brass tacks get prepared frens. 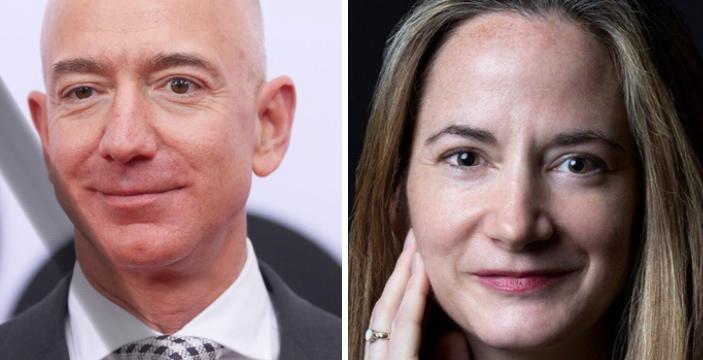 the earliest replaced Biden I could find: https://youtu.be/41-sdBIgong

Here’s is the real Joe just 6 years before the above clip:

Cmon frens, the world is a stage!

Here’s one more of The Turtle and Dr. Tranny: https://youtu.be/dR0BvzuOVO4

I’m in the process of a severe red pilling campaign, any help would be greatly appreciated.