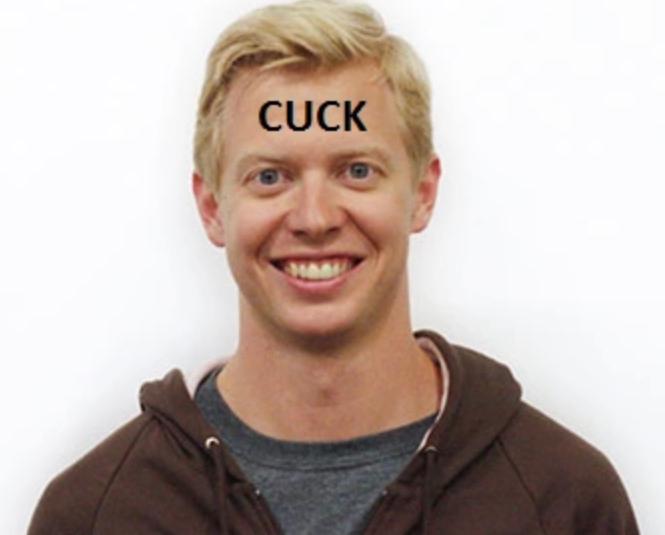 You’re a faggot til you prove you’re not.

The treason is complete. Even if Obongo pardoned everyone and classified those pardons, they’ve all committed new capital offences.

Further, the insurrection is complete. All branches of government from FBI to CIA to DOJ to the courts to the Supreme court to members of both parties to the VP, and I’m sure I’m missing many turncoats and traitors in this list, have disobeyed the President and have enabled the theft of an election. Trump even publicly called for the insurrectionists to disperse last night (twitter blocked it)!

The nuclear codes are about to fall into the hands of an apparent chinese communist operative. All attempts to stop it including a gigantic turnout of patriots from across the country, coming to demand a simple audit, failed.

There is literally no other way but the military.

Do you honestly think President Donald J. Trump does not have the balls? Do you honestly doubt that he is in the right to do it? Will President Trump save the Republic or let it fall to the commies, ask yourself in the mirror if you have to. You know the answer.

38
Don't wear a mask, ever. And stand your ground if anyone demands you put one on. You will prevail every time. What kind of courage are you expecting to find in someone so afraid of a flu with a 99.99%+ survivability rate that they're willing to surrender all of our rights to be safe from it?
posted 232 days ago by Wexit-Delecto 232 days ago by Wexit-Delecto
9 comments share
9 comments share save hide report block

We have the wind at our backs, 'pedes. We will never be a socialist nation! 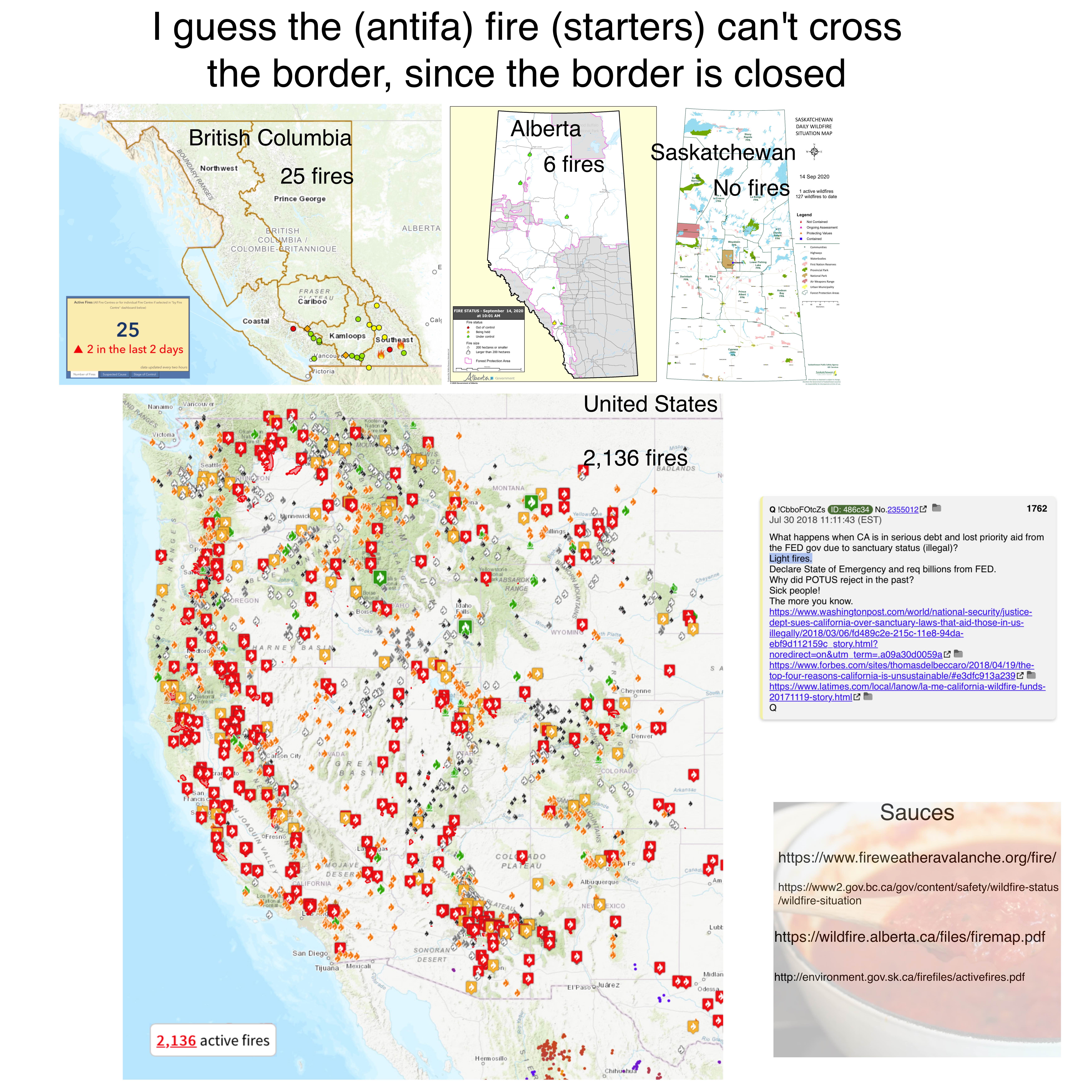 So... what happens if the media refuses to report Trump’s victory in the upcoming election? What if they claim Biden won? Hillary is already priming the story, claiming President Trump will refuse to step down. What would we do? (media.patriots.win)
posted 1 year ago by Wexit-Delecto 1 year ago by Wexit-Delecto
6 comments share
6 comments share save hide report block 174
I may be "just a Canadian," but from where I'm sitting, it's obvious that black on black crime in Dem cities is a bigger problem than any other category of violence including white police on black civilian violence, and ...
posted 1 year ago by Wexit-Delecto 1 year ago by Wexit-Delecto
20 comments share
20 comments share save hide report block

... that such high rates of crime are intentionally cultivated so that the anger on that topic can be channelled into race wars at election time and, generally, into anti 2A sentiment.

But what the fuck do I know, I'm just a rural redneck Canadian.

The world is watching, after all!