10
UTOPIA is a state of existence where upon all of GOD's creations live in perfect harmony, faggots love faggots and dont demand heteros do their bidding, blacks kill game for food and not each other for crack, whites expect to live free and everybody minds there own business
posted 146 days ago by canigetawutwut 146 days ago by canigetawutwut
1 comment share
1 comment share save hide report block

AND NO GOD DAMN FUCKING FAGGOT GOVERNMENT STEALS OUR TIME, ENERGY, LABOR AND PRIVATE PROPERTY JUST BECAUSE THEY SAY SO

who's gonna stop us? Tyranny is HERE! the next months are critical. Who's with me?

what is the point of finally finding our brethren if we just sit and complain about the end of our Republic without action?

lets agree, form a pact, start the true freedom train. what day and what time. i'm all in on saving the world

Together we can achieve anything. We need to locate as many local news source sites and speak truth and expose as much as possible with clear, concise and sober statements with sources. somethings like disqus will block links to information that counters the false narrative. be smart. be relentless. Here, locally my conservative brothers and sisters went on offense and in just 2 short months the comment section was removed completely. Idk if thats a win. although it keeps the low iq normies and faggot liberal loonies from parroting nonsense, it disables our ability to call BS on each article. Today, spend a little time finding your local news outlets online and if they have a comment section do your part to spread truth. Truth will always win out in the end. its up to us to get it out wherever, whenever we can.

thank you all and God bless! Trump Won!

Stuck between a rock and a hard place ..

A> we wont do squat B> we will 1776 (less and less likely fags) C> primary ( Hahahahaha like votes matter) D>ammo box: see A and B E> organize locally on and on and on

what hit me tonight after seeing an article on TGP about tifa and burn loot murder tagging fed buildings in portland was this..

we all FEEL an organized mobilization to take back the republic is needed but we are frozen in place saying 'where to start, how do we organize to take back our country as if it has to be D.C or bust.., its too big we'll never get it together so on and so forth...

i think the thought of bringing us all together nationwide is too overwhelming. but if we direct our attention to say portland oregon. roll call. stand and be counted. and attack the criminal orgs on the ground there, we will no doubt win a battle. we are not compartmentalizing enuff. maybe we are all thinking its win the war all at once or nothing. instead of going city by city. state by state. ?? big questions we need to seriously start asking each other. we outnumber. we outgun. we are patriots. yet we arr overwhelmed?

what say you American Patriots? wait for politicians to sort it out and hope elections work in our favor even though we know better? or seriously white board some strategy and win our freedom back?

We are running out of time pedes. organize locally. train. prepare. 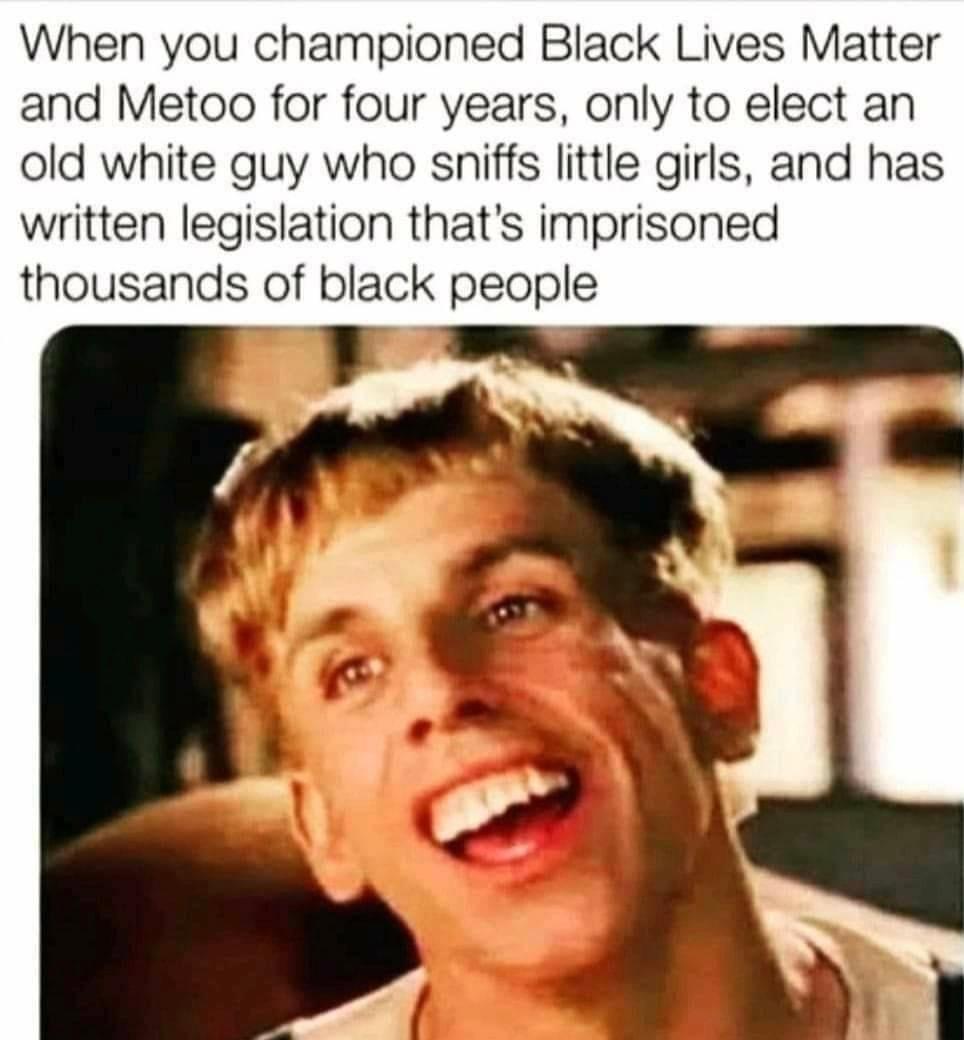 just a tax payer funded childrens show about a man with a huge, uncontrolable penis, for kids. https://www.americanthinker.com/blog/2021/02/man_with_a_giant_penis_featured_on_preschool_television.html (www.americanthinker.com)
posted 157 days ago by canigetawutwut 157 days ago by canigetawutwut
3 comments share
3 comments share save hide report block
769 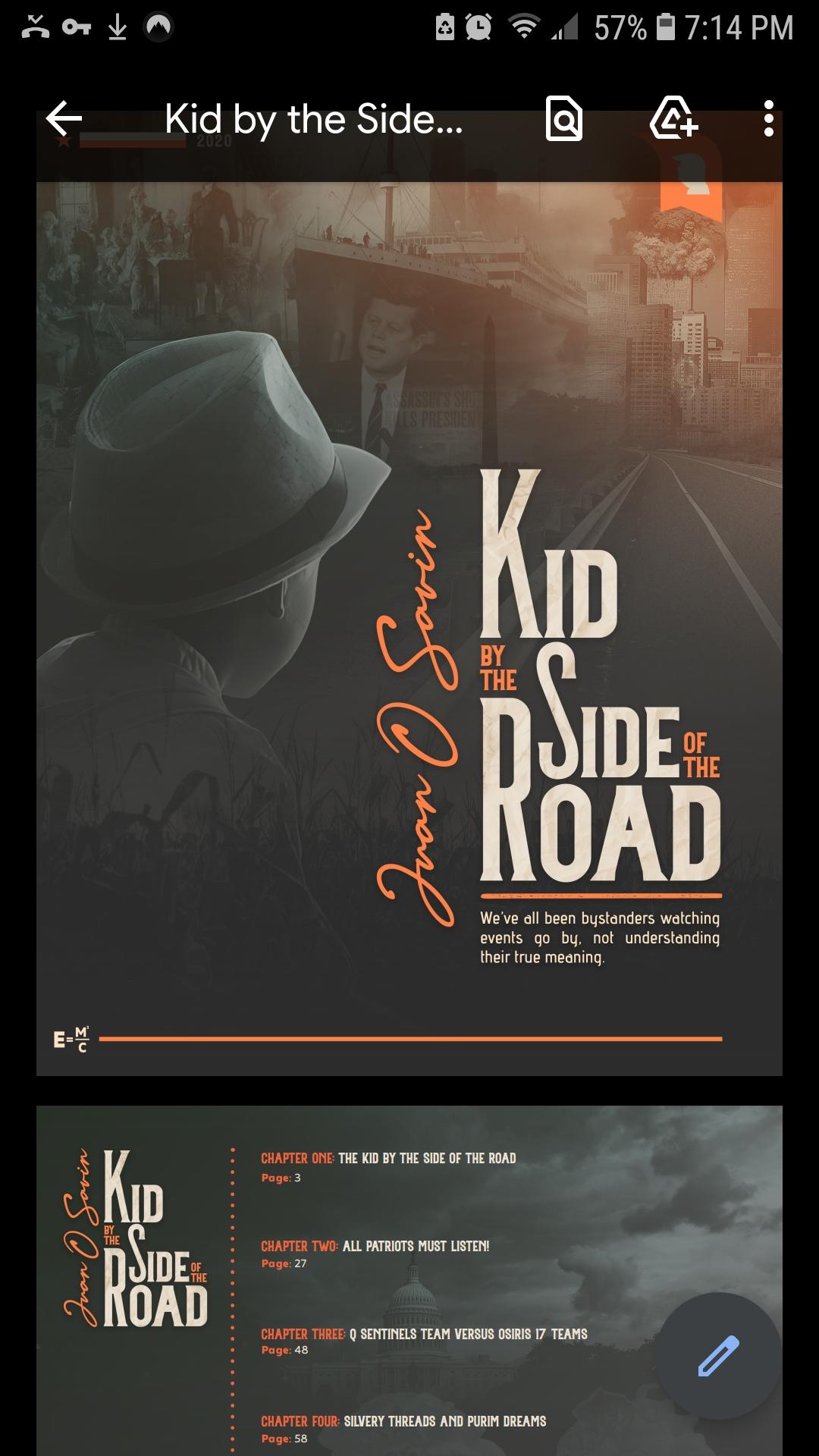