Hello defense! Have you considered objecting... it was your idea to put this kid up there and yet you don't protect him?

Please don't tell me you're not just leaning on the dismissal / mistrial motion. Do something! 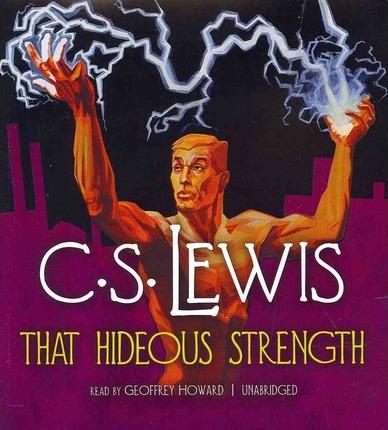 The media spent 5 years convincing half the population that a politician was Hitler. Then a pandemic hits and the media convinces those same people that he is causing thousands to die without remorse... Then the voting laws are changed and relaxed, and many of the normal people running the elections are absent due to fear of COVID.

Would a lot people willfully commit voter fraud to stop the continued rise of the reincarnated Uber Hitler? The answer is yes, and they wouldn't even need coaching on it, just certain people who look the other way.

Surely there's one being planned. After all, everyone here is brave enough for a civil conflict; so of course they're not too cowardly to protest peacefully right? Nobody would ever use the fear of false flags to cover up for their own laziness.

Or are we just waiting for Trump's next rally, where he'll have the same talking points he always has, talks about how great the vaccine is, and never mentions those being mistreated in DC?

Just want to point out that not everything we dislike election wise happens because of fraud. There were people predicting this exact scenario would take place for the last couple weeks just based on the money flowing in to each candidate.

Has there been fraud before?: Yup

Is there fraud going on right now?: Maybe

Is fraud required for us to see these current results?: No it's not. This is California. No matter how much Democrats hate Newsome, many of them would take him over any Republican just out of party loyalty.

Don't get blackpilled by the current margins in percentages. Those are going to close in quite a bit, to maybe even the low single digits before this is over. 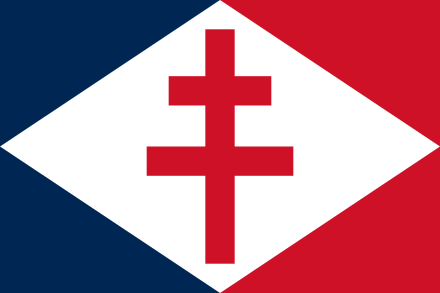 I'm starting to notice the same kind of posts here that I saw leading up to January 6th. I think certain groups may be trying to wind us up in hopes of creating another similar event that will be used against us.

I am not saying don't do anything. I'm simply saying be careful about what you're being asked or told to do, and think critically about what the real ramifications might be. Don't let emotion cloud your judgement.

Don't give the glowies what they want. 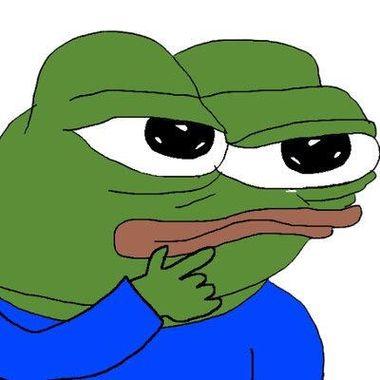 At the store, on public transport, in the office, over texts, in mailing lists ,at family reunions.

You got the vaccine right?

Which one did you get?

I got the [Big Pharma] one, which one did you get?

Just shut up about the damn vaccine and COVID. There are trillions of other topics in the world to be discussed. It's all over the news and social media 24 / 7. Can we just talk about something, anything, else.

"Donald Trump and Big Pharma rammed though a hastily made and untested vaccine in under a year with almost no clinical trials, Fauci and the CDC had nothing to do with creating it, and now you support it being mandated for everyone!"

A lot of these people will never like Trump no matter what; so why not try some Alinsky tactics and make them live up to there own rules? Those being "Anything to do with Trump is bad and anyone who supported him / it are too" in this case.

Nothing that has happened so far has been unexpected really. I just figured they would take a bit to ramp up the craziness; but it hasn't even been a month since Biden has gotten in, and we're already where we are. I was giving it until summer at least.

... but a speech like what Trump gave was bound to come after 6th if he didn't get the electoral votes. He said in a press conference back in November(?) that he would allow a transition if the electoral votes did not go his way. He fought as hard as he could and he was cheated out of his victory; but this was always a possibility he knew could happen. This cannot be solved by an EO, or insurrection act, or martial law. Those things were never going to do what a lot of people thought they were.

I'm not a fan of some of the language he used; but it was a good speech for the most part (He still never said he conceded). Many propel here, like to make fun of "muh optics"; but optics are and have always been important. He had to come out against the "violence" (although he never blamed us for it). Had the events at the capitol building not happened yesterday, he would have probably not felt the need to include messages about healing and coming together . Like with everything else he says, he trying to control a narrative. We here all know what happened; but a vast majority of Americans won't. They'll only see what the MSM shows them, and The President doesn't want his supporters to be known as terrorists.

Also understand that this speech was probably the only thing that would have stopped the 25th amendment from being used on him. Had that happened there would have been massive unrest and, whatever you would like to think, it wouldn't have ended well in our favor. This way at least he can have 13 more days to do somethings like pardons.

It sucks, it really does, and I understand the anger and frustration because I feel it too; but I'm not giving up. I've been mentally preparing for this possibility since December 8th. It's a hard road ahead; but we'll make it. Don't lose hope.

This won't be a popular message right now; but I felt it needed to be heard.

I know a majority of people around here will not agree with me; but something about this doesn't seem right.

I understand that people are upset. I understand that many people feel like the social contract has been broken. I understand that the left got away with far worse than what's happening for almost all of last year. But something about this just isn't sitting right with me. It doesn't feel truly organic. It feels like this was a set up. Like they want us to get violent.