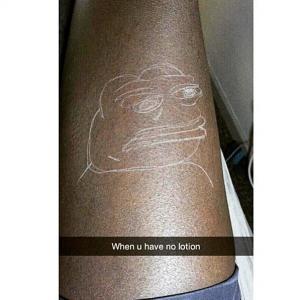 In other words, where should "watch the world burn" sells be placed?

Anyone know of a MAGA petition site?

Yet I have only seen the word riot used for what happened in the Capitol Building. I have even seen it used for the peaceful protest that hundreds of thousands attended earlier.

But what about those officers who attended only the Trump rally before the riot? How does a department balance an officer's free speech rights with the blow to public trust that comes from the attendance of law enforcement at an event with far-right militants and white nationalists who went on to assault the seat of American democracy?

Even if they end up doing nothing, this is clearly designed to produce a chilling effect. 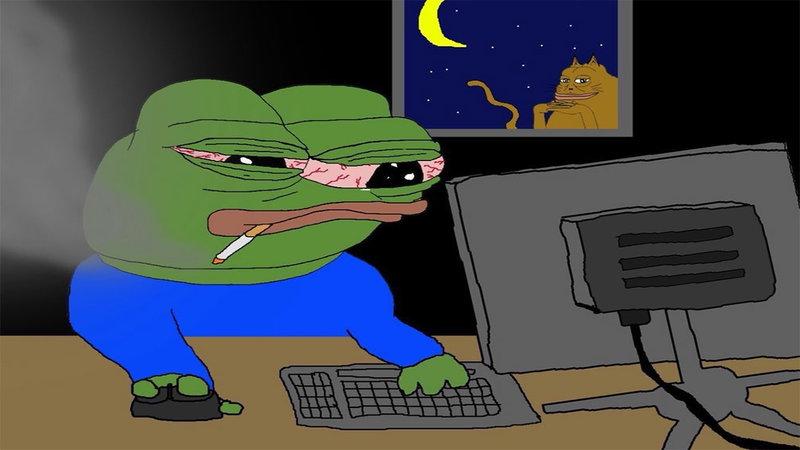 I was not always a Trump supporter.

I was what I would call a Trump sympathizer. I thought he was a well meaning guy who I agreed with on a number of issues( I'm conservative, but have always thought our Tariffs were too low and should be raised to the point of maximum revenue, that is not protectionist by definition, do not let anyone tell you otherwise, the Trump tariffs were not protectionist)

I had seen the old reddit site, and would occasionally lurk there to laugh at memes, but nothing more.

When the lock downs first started, I couldn't believe it. I had never seen such government overreach, I did not think it was feasible here, and it happened in days.

In my highly conservative area they enacted restrictions that specifically banned assembly by name as if to mock our constitution, in addition to other blatant violations such as going to church. We no longer even had a resemblance to being a free country.

On top of this, I seemed to be the only one I knew of crying out against it. I had assumed Trump was for the restrictions(wasn't really paying attention, but had seen a message by that scum Fauci).

Beyond that, I called my normally staunchly conservative and pro-trump parents and grandparents, and they were for the lockdowns because they trusted the "experts".

I had never felt more alone. I felt like the only patriot left in the world.

Later, I noticed Trump was trying to lift the lockdowns against the wishes of others in government. Then later, I heard him say "we are not going to shutdown the country again". At that point I would have crawled over broken glass to vote for him.

Then, a few weeks before the Hunter Biden laptop drop, I discovered that the_donald had moved here.

Anyway, thanks pedes, for showing me I was not alone.

We are all dying to hear Trump's plan on this, but I will hear it from him, not unnamed sources.

We can keep Bergstrom since he was first Air Corps WWII casualty from Austin.

Kohls and BedBathBeyond apparently stopped stocking MyPillow due to reEeEeE (I didn't know they carried it in the first place, or I probably would have bought one)

MyPillow Premium (Which seems to be slightly cheaper)