Days away from the kickoff to their big tour, Dead & Company announced they are requiring the jab or a negative PCR test w/in 48 hrs. Rock and roll is officially dead, over. There were no such demands when the tickets were sold. The formerly anti-establishment Dead have fully endorsed the new authoritarian regime. Note:

There are ZERO restrictions in place where most of the concerts are booked
There is NO EMERGENCY. This is a choice.
The vendor is not offering any refunds or remedy (it appears).

Do not buy ANY tickets to events or concerts where they can change the rules -Live Nation/Tickemaster running this one. Live Nation had announced earlier in week that they were leaving it up to the artists. Many Dead fans have extensive tickets and travel booked. And it is not just the Dead.

We booked $200 worth of tickets to Wilco on Tuesday for a show Friday. Weds. they sent email w new restrictions. AGAIN: no local or state restrictions are in place. We bought the ticks at this late date with an eye to no restrictions in place and being an outdoor venue.. I am contacting my state's Attorney General and also disputing the charges.

Should we be surprised? The Dead -traditionally politics free & anti-establishment- have increasingly pushed their leftist politics. So it will be a $1k lesson. The world is becoming very, very clear.

Joe Russo's Almost Dead (JRAD) has announced that they are demanding your papers to attend, requiring proof of vax or a negative PCR test w/in 48 hrs to enter. The policy goes into effect with their outdoor show on 8/16.

JRAD is a highly accomplished Grateful Dead cover band. Deadheads traditionally are characterized by rejecting authority, and most certainly tyranny. Now JRAD wants your papers. They want you to submit to a medical procedure (injection or test) to attend their event. Not vaxed? Arrange your life 48 hours in advance and significant out of pocket expense to send your DNA to some anon corporation. What would Jerry say?

It is goodbye forever for us. The band had been pushing their politics hard enough for us to disengage fhru the election cycle. Couldn't we all meet back on the dance floor and jam to some Dead? Naw. Now the band itself or venue are the fun police. Goodbye to all that.

Marxist BLM Congresswoman Cori Bush spews hatred for America on July 4th. Only in USA could a hateful race grifter get a college degree off the government and trash the country that took her from "homeless to the House." You suck Cori Bush, not America. (www.thegatewaypundit.com)
posted 76 days ago by justwow 76 days ago by justwow
5 comments share
5 comments share save hide report block
49

The former mayor of South Bend, Indiana (pop. 102k) speaking on CNBC 5/10. Goes on to push the vax here and in all countries. Only then we open safely and responsibly, he explains.

Yep, once they take your freedoms, they will not easily give them back. And this is your daily reminder that a literature major is in charge of the infrastructure of the United States of America. His main career accomplishment at age 37 yo is mayor of a minor American city, where he couldn't even fix the potholes.

But his career trajectory goes back to his Harvard days, when he volunteered for the failed 2004 John Kerry presidential bid. Seems like the perfect puppet for the global agenda. 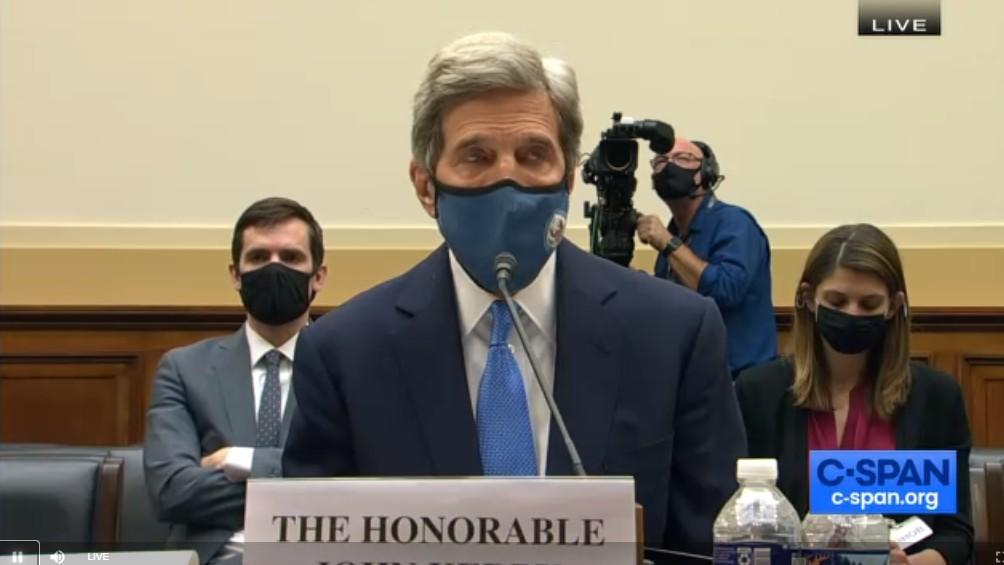