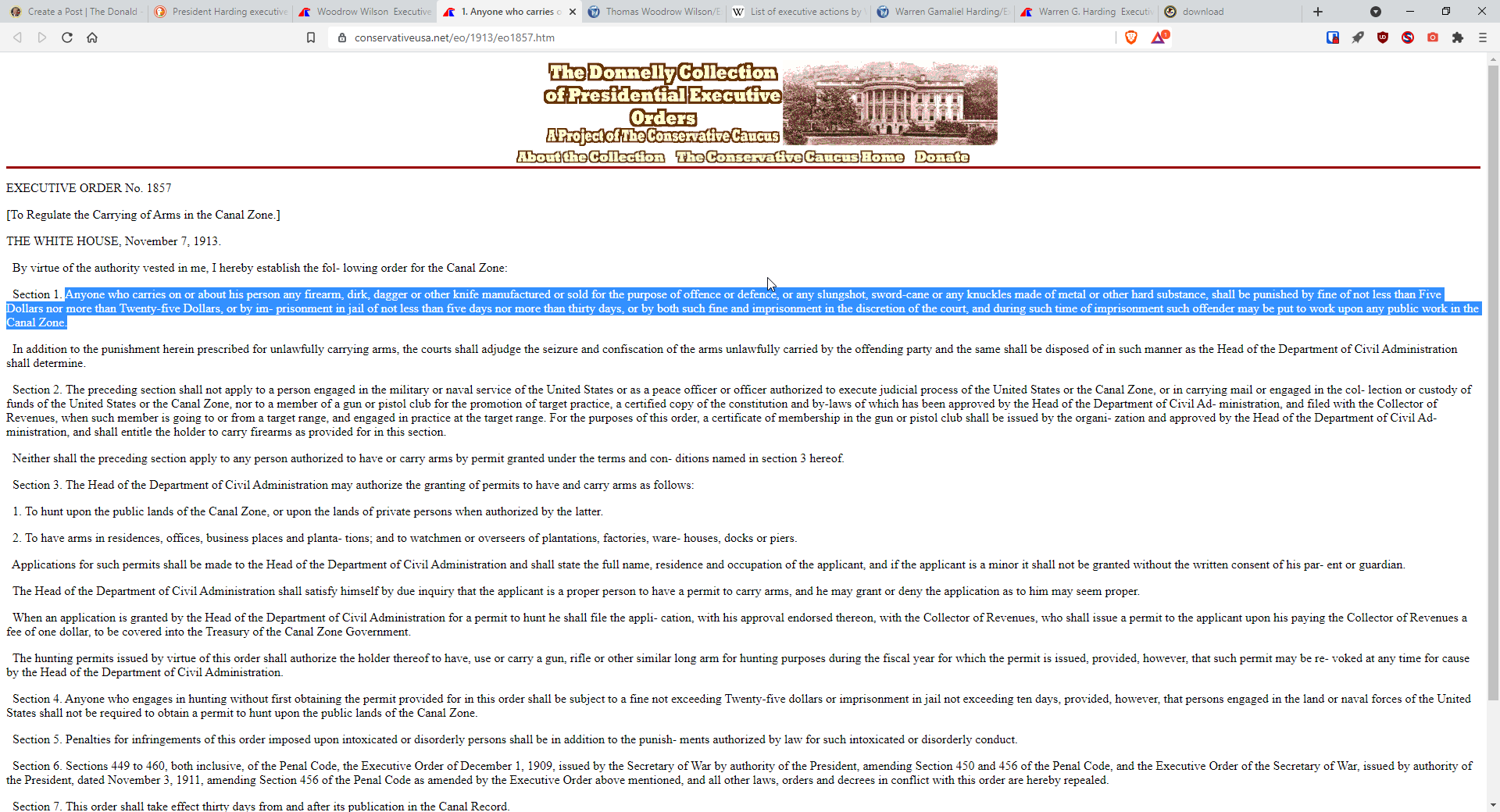 The tone of this post kind of oscillates between owning up to the bullshit I said and coming off as being so self important that anyone would remember the bullshit I said but I feel like I owe the people who rightfully pointed out that the election could be stolen an apology. I was one of the morons responding to your posts saying "Stop being a doomer! Trump will take care of it!"

It'll likely be years until we ever get the real account of what happened, if we ever do, but it just did not pan out the way I asserted it would. I thought that the SCOTUS precedent on mail in ballots being required to be in by election day would stop the Democrats from cheating but apparently our entire judiciary doesn't give a flying fuck about the law. We've entered total totalitarianism now. I'm probably going to leave TheDonald at this point because it's just not healthy for me to see everything that's going on and know how fradulent and unfair it is. I can't get back into the swing of "Look at what those Democrats did now!" I'm not very mentally well right now and I need some time away from the fight.

I want to thank all of the mods who made this fantastic community and all of the patriots who fought SIDE BY SIDE with Trump's legal team to expose the voter fraud. It is proven that Trump's legal team was using evidence FOUND BY THEDONALD in their fight, so we were as much in this battle as they were. Unfortunately, we don't have a country anymore, so all of that meant nothing. Stay strong, you guys are older than me (I'm 21) so you've probably already had your "election loss blues." This is the first election I've witness being stolen so I have to find some coping mechanisms now.

This is a thread on the effects of mass-migrating to Parler or any other social media platform BEFORE the election - https://twitter.com/drawandstrike/status/1277073507776696320