TheDonald
Communities Topics Log In Sign Up
Sign In
New
All Posts
Settings
Win uses cookies, which are essential for the site to function. We don't want your data, nor do we share it with anyone. I accept.
DEFAULT COMMUNITIES • All General AskWin Funny Technology Animals Sports Gaming DIY Health Positive Privacy
1 Title kinda says it all, anyone else?

Iphone if that matters, using Safari 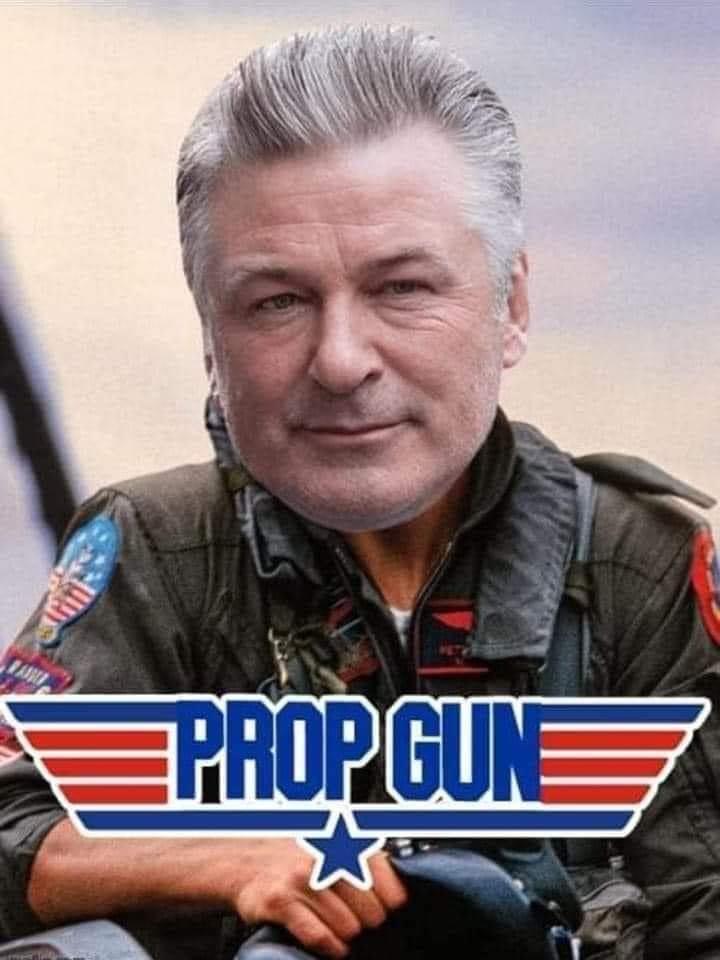 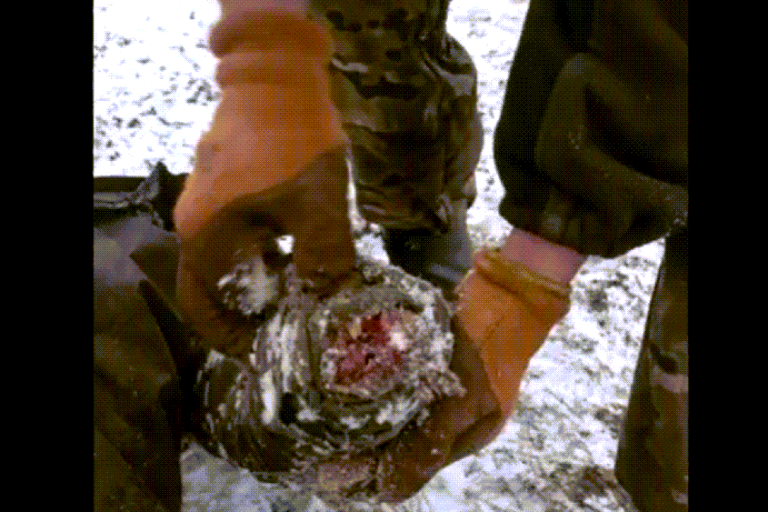 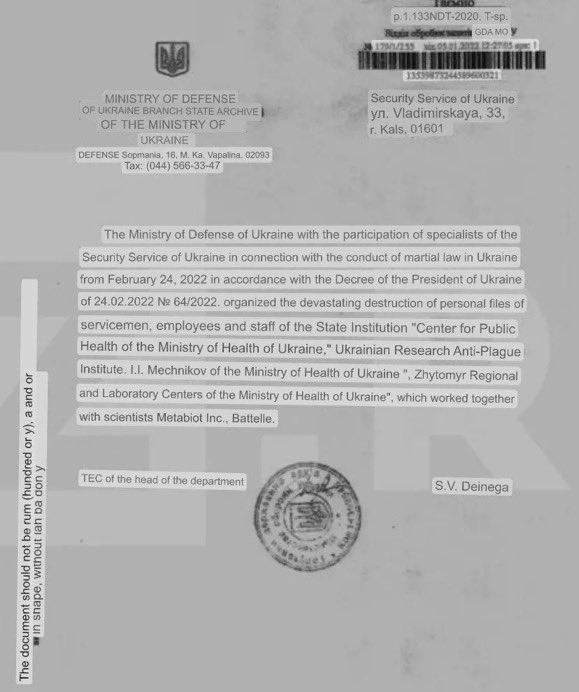 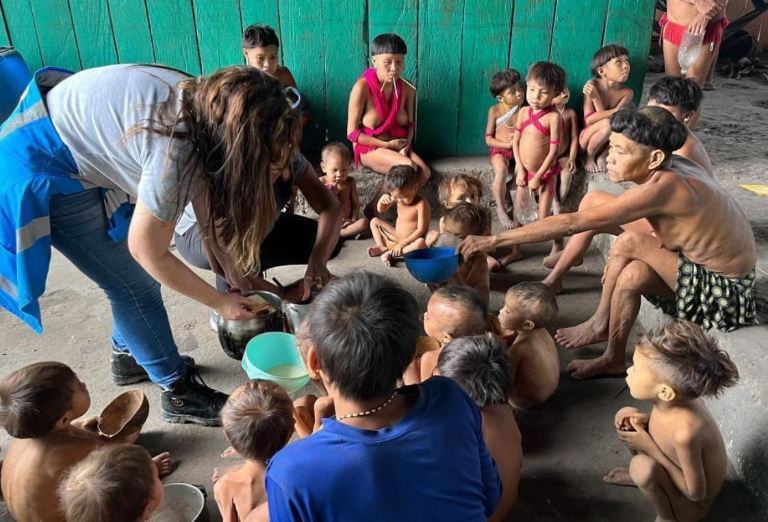 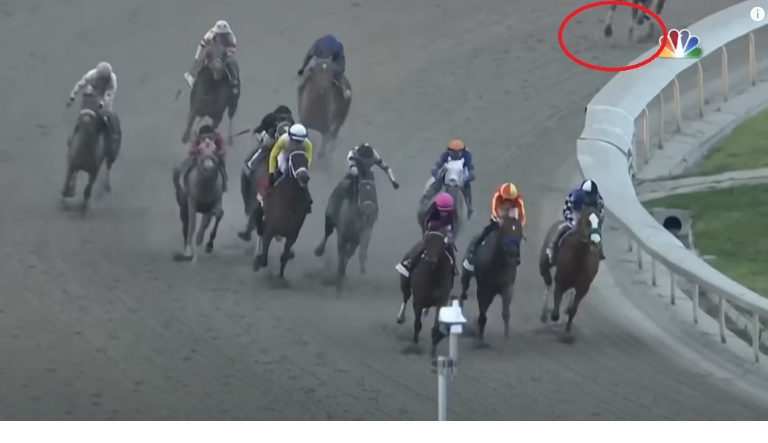 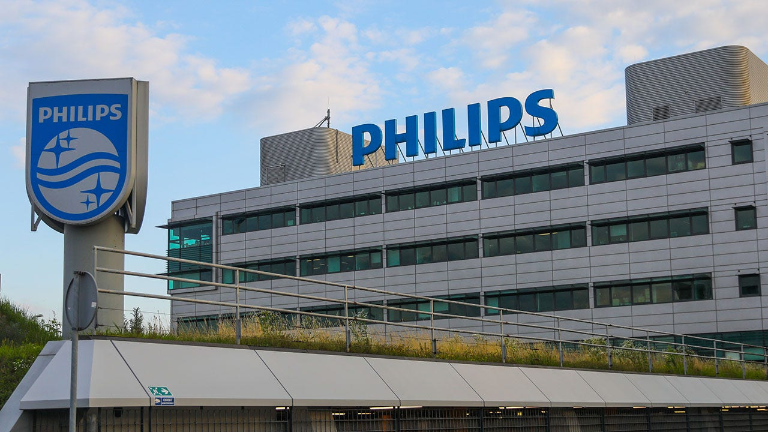 Philips cuts 6K more jobs to improve profitability
Philips announced Monday that it is reducing its global workforce for the second time in recent months as it works to boost profitability following a recall of its sleep apnea machines.
www.foxbusiness.com
3 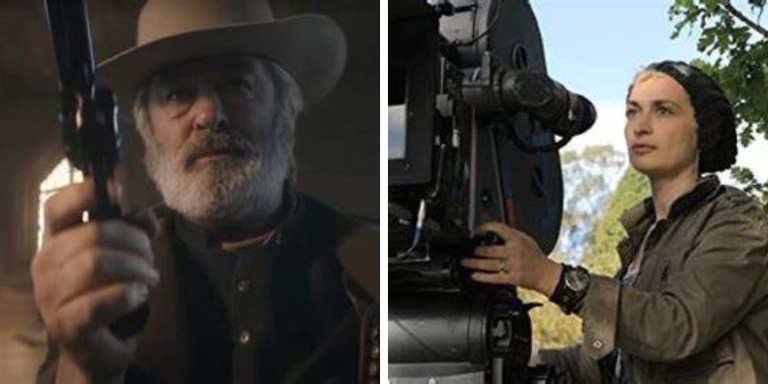 Alec Baldwin to be formally charged Tuesday in shooting death ofcinematographer
“The District Attorney and the special prosecutor are fullyfocused on securing justice for Halyna Hutchins. The evidence andthe facts speak for themselves.”
thepostmillennial.com
8 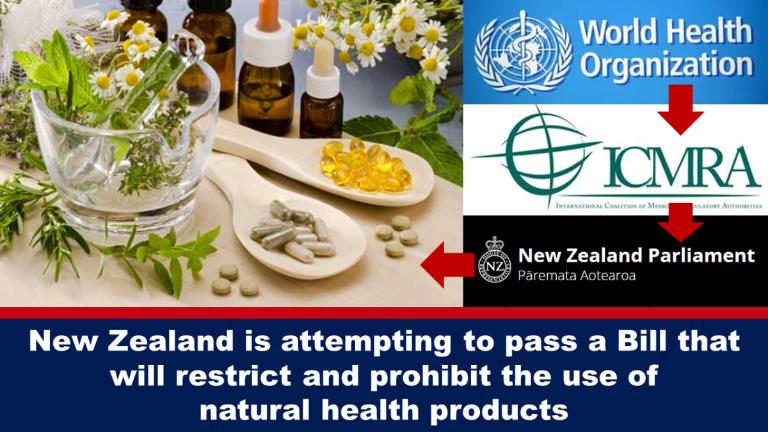 New Zealand is attempting to pass a Bill that will restrict and prohibit the use of natural health products
The New Zealand (“NZ”) Labour Party have introduced a Therapeutic Products Bill. The public only has until 15 February to make submissions. More than 50% of the NZ public uses Natural Products. The…
expose-news.com
8
It's time to stop calling ourselves "conservstive." There's nothing left to conserve.
posted 28 minutes ago by The69thBrokage 28 minutes ago by The69thBrokage
2 comments share
2 comments share save hide report block

We need a new name. Maybe something referencing restoration.

I broke up with my last bf a few months ago, and my friend suggested I tried getting with more guys while I have the chance, so I finally had to use a dating site comparer tool and started swiping lol. Ended up matching with this cute guy with curly brown hair and we met up at a bar. I don't really drink much but I was kind of getting cold feet so I had a few drinks and we got to know each other. He ended up being really nice and after a bit, he asked if I wanted to go over to his place to watch a movie. I just remember thinking 'omg this is finally happening' and I decided to just bite the bullet and go with it.

It was a pretty big change of pace for me since I've never hooked up after a first date before, but it was very enjoyable. It felt very freeing knowing I could let go and not see this person again, and I definitely surprised myself with how into it I got. For such a sweet guy he was surprisingly rough, and I liked that a lot. I think I would definitely try something like this again. 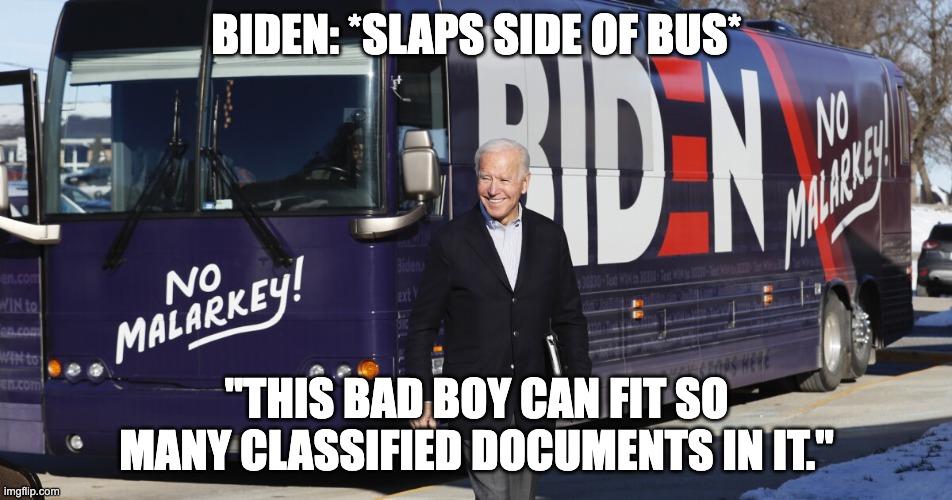