TheDonald
Communities Topics Log In Sign Up
Sign In
Top
Weekly
Settings
Win uses cookies, which are essential for the site to function. We don't want your data, nor do we share it with anyone. I accept.
DEFAULT COMMUNITIES • All General AskWin Funny Technology Animals Sports Gaming DIY Health Positive Privacy
5650

AND AS SUCH YOU GET "TO VOTE" FOR STATE LEADERSHIP.

THIS IS THE VOTE THAT COUNTS...

THIS IS WHERE WE KICK THE ESTABLISHMENT OUT

AND VOTE IN MAGA FIGHTERS TO LEAD THE STATE PARTY.

VOTE THEM OUT - VOTE OUT THE RINOS AND THE SWAMP AND THE TRAITORS AND THE BUSINESSMEN WHO ARE BRIBING OUR POLITICIANS. 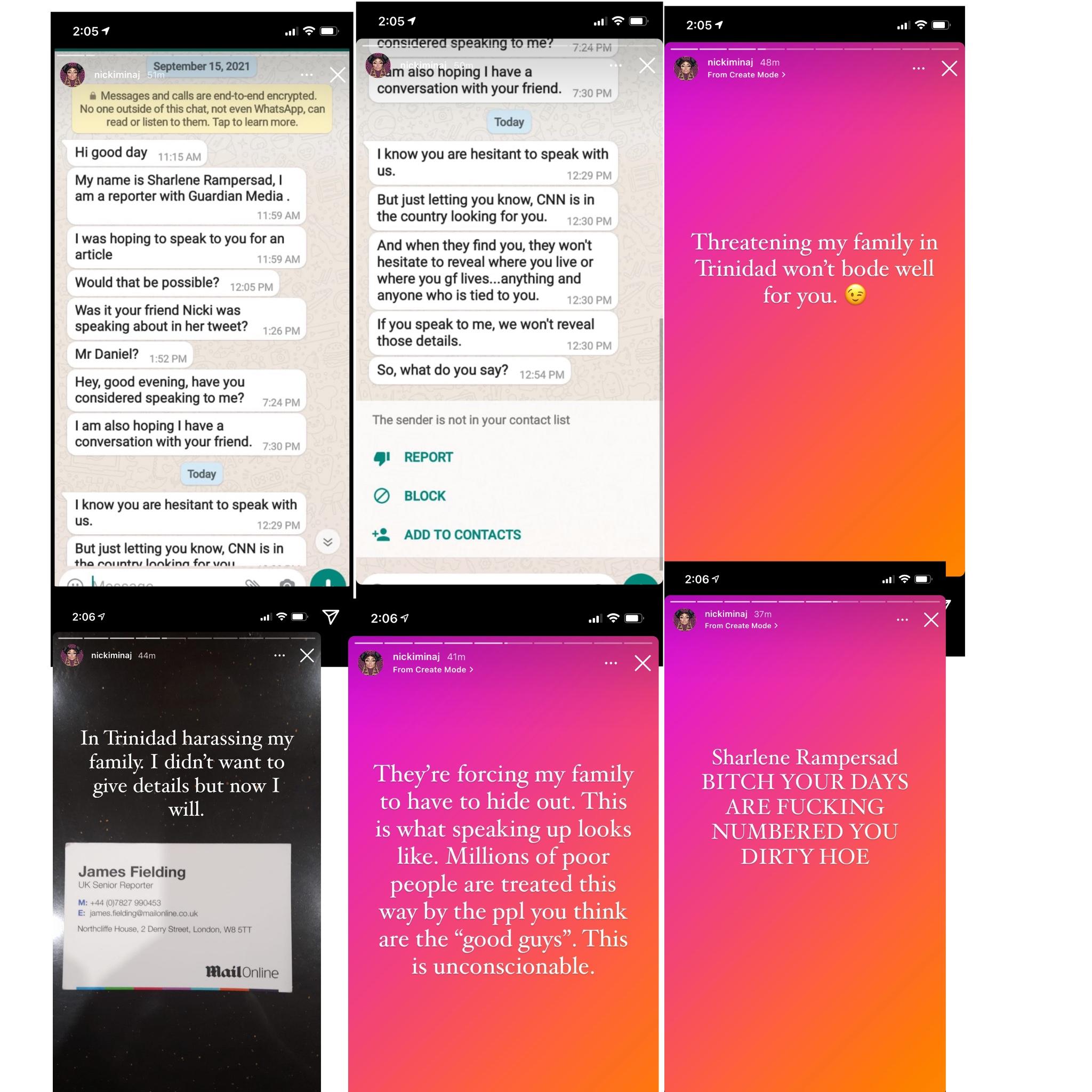 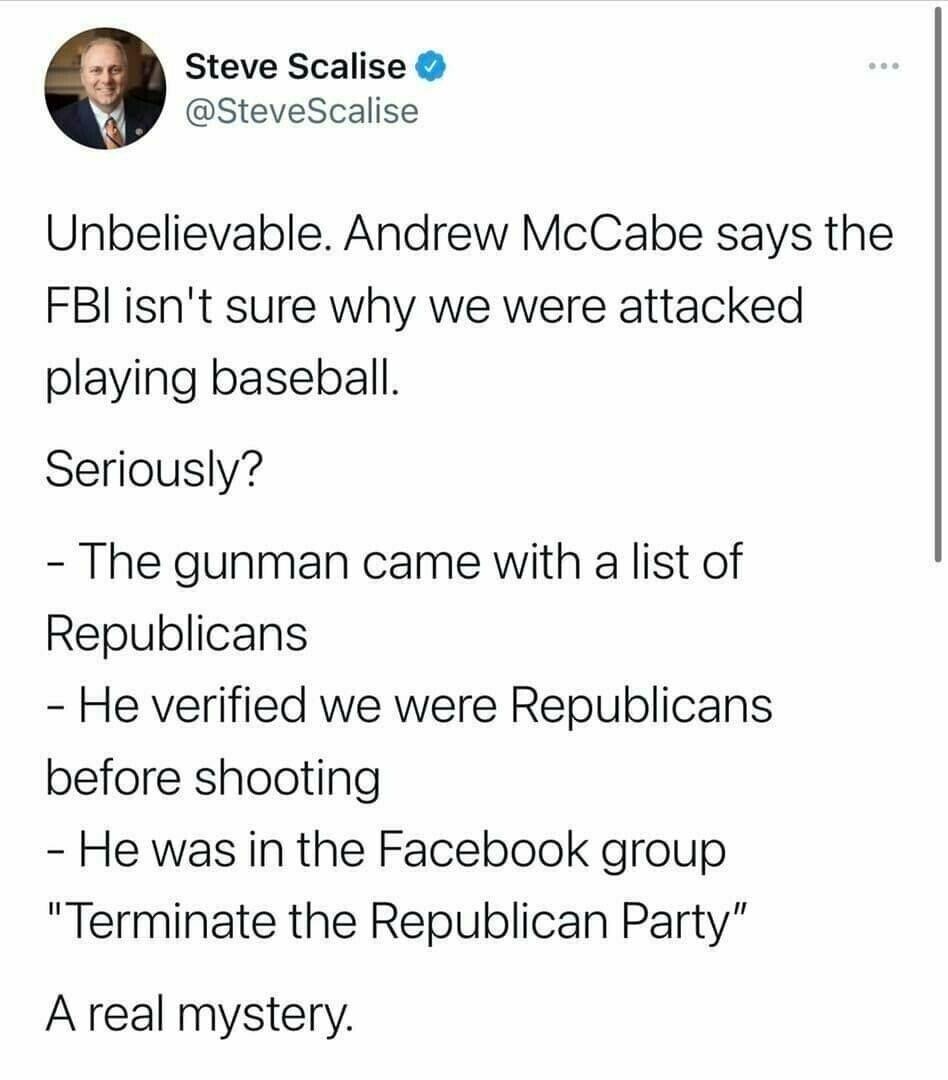 CO Representative Ron Hanks to Biden: "Many have concluded you are unfit for the office. Many believe you were fraudulently elected. I will go further, and declare my belief you are a fraudulently installed agent under the influence of a foreign power. " (media.patriots.win) 🌶️ 🌶️ SPICY 🌶️ 🌶️
posted 6 days ago by riffology 6 days ago by riffology
252 comments share
252 comments share save hide report block 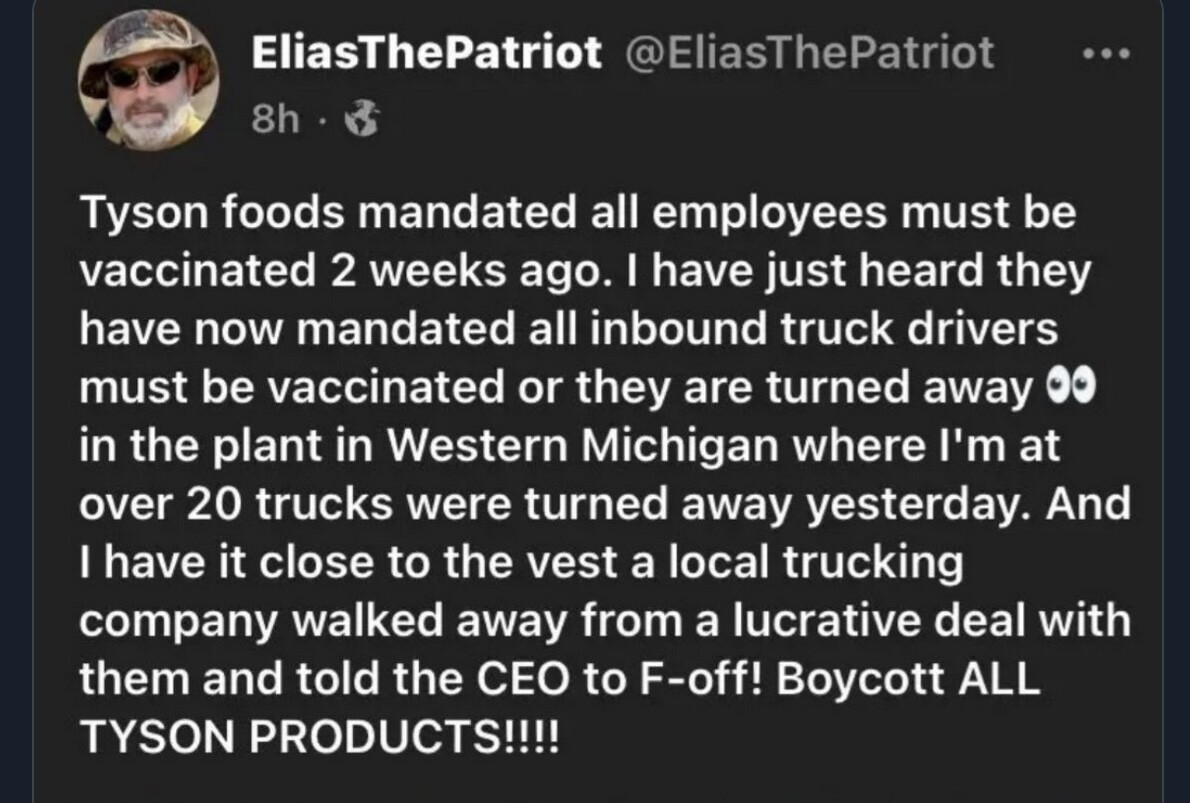 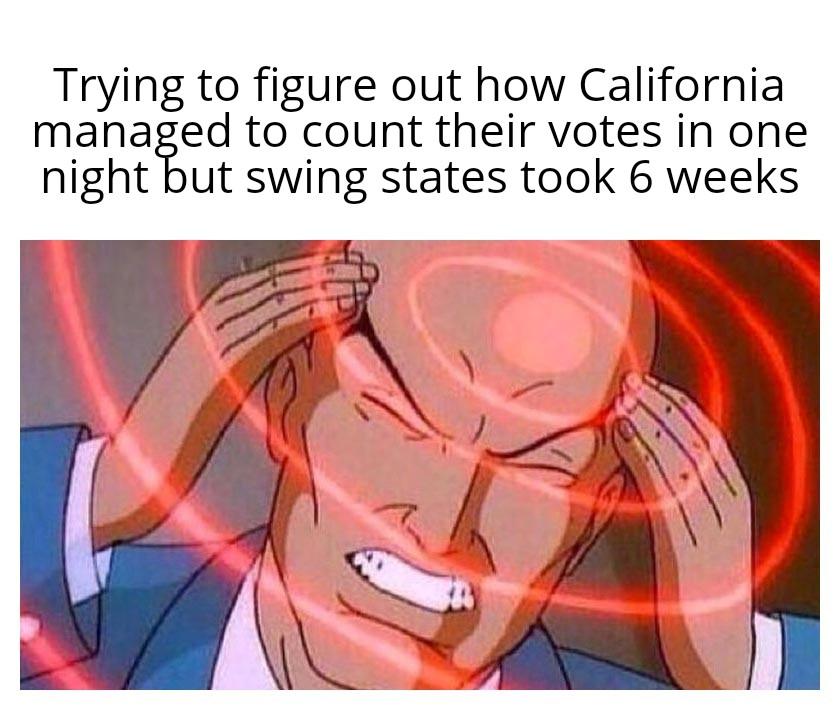 4600
Update: Pulled my kid out of school on the first day due to mask mandate, just got confirmation of approval for Hope Scholarship to send him to private Christian school instead. Thanks Governor DeSantis!!! 😷  CHINA VIRUS  😷
posted 3 days ago by South_Florida_Guy 3 days ago by South_Florida_Guy
136 comments share
136 comments share save hide report block

Back on the first day of school, August 18th for us, I sent my son to school with a letter saying that he is not to wear a mask at all, not for one nanosecond. Not due to medical reasons or anything like that but simply because it was my choice for him as a parent.

Expectedly, I received a call from the principal saying that no mask = no school. I hadn't even left the parking lot because I knew this was most likely going to occur. So I picked my son up and he's been out of school ever since, however we applied for the Hope Scholarship through the expansion that had been approved by Governor DeSantis for harassment due to COVID related mandates.

After a delay at first because the school "accidentally" put an incorrect number on the incident form, we finally just received confirmation that the Scholarship application was APPROVED and that we can now send him to private Christian school with most of the cost covered.

We have the BEST governor!! Go Ron!! 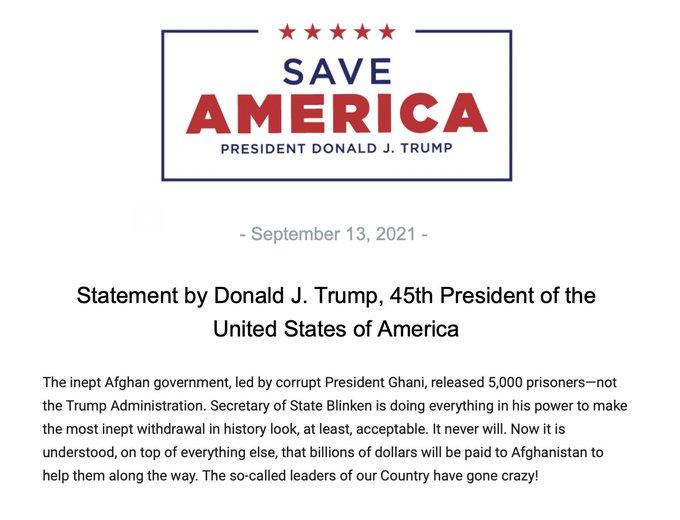 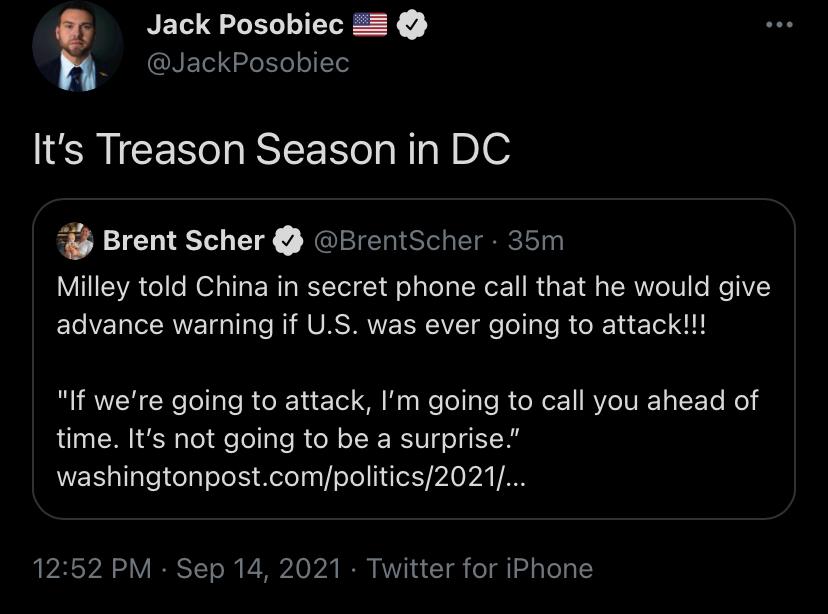 4394
Holy shit listen to this at an LA area voting center. Voter: “About 70% of votes at this locations have been already shown as cast but they are not?” Election official: “Right. Right.” (twitter.com)
posted 5 days ago by NotAGlowy 5 days ago by NotAGlowy
374 comments share
374 comments share save hide report block
view more: Next ›
Timeframe Filters: