TheDonald
Communities Topics Log In Sign Up
Sign In
Hot
All Posts
Settings
Win uses cookies, which are essential for the site to function. We don't want your data, nor do we share it with anyone. I accept.
DEFAULT COMMUNITIES • All General AskWin Funny Technology Animals Sports Gaming DIY Health Positive Privacy
2958 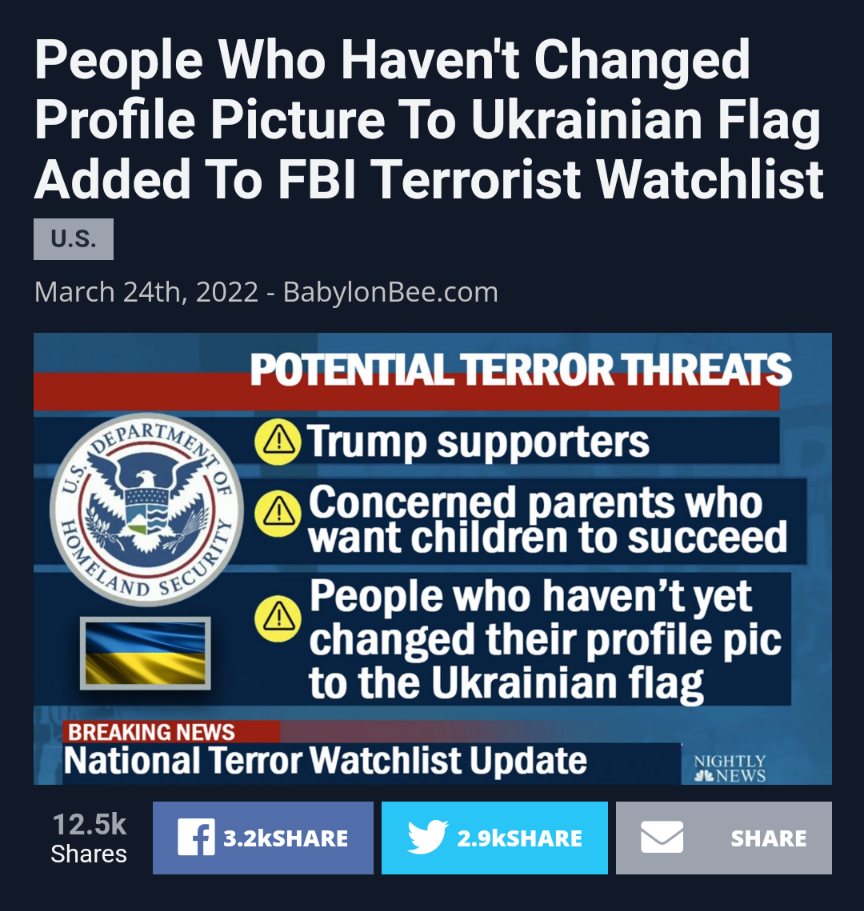 The thing is, they're all coming up with and having/sharing the same overall ideas about the things you mention. Who is originating all of those agendas that they all seem to be in lockstep with?

The only idea here is "more for us, less for you". All governments degenerate to oligarchy because people take control of the levers of power and use them to give themselves an advantage. Communism, capitalism, feudalism, fascism all end up as oligarchies. It's inseparable from the idea of a society because people will always use power to their own advantage. America's founders minimized the power of government, which worked for a while to prevent oligarchy.

Elites recognize the flows of capital to create social structures which cause capital flow in the desired direction. The Chinese globalists know that they can't cut out the Arabs, the Jew globalists can't cut off the Russian oligarchs, etc. There are levels, but at the top are a handful of interests which have all agreed to work with each other against us.

What you're seeing from the globalists is Nash equilibrium; they all want more power but they know that they must accept each other at the table in order to keep the power they do have, which is a lot. Therefore, since they are at equilibrium, they can only gain in power and wealth by taking from us. We are an easier target than another faction of globalists.

China uses the eye in the sky to control their people The USA uses social justice, immigration and political correctness to control people. The Arabs use energy and oil wealth sprinkled with radical Islam. It's all the same shit: elites are taking more from the regular people.

What you're seeing at the WEF and so on is a coordination of these efforts. It's nothing more than the intersection of capital flows and government power. The fix is nationalism, simple as. America First.

They are all highly coordinated because they are secret Satanists. The fix is Satanists need to be "removed":
https://patriots.win/p/15HIFFwlHP/